Spain’s Housing Stock is Getting Old 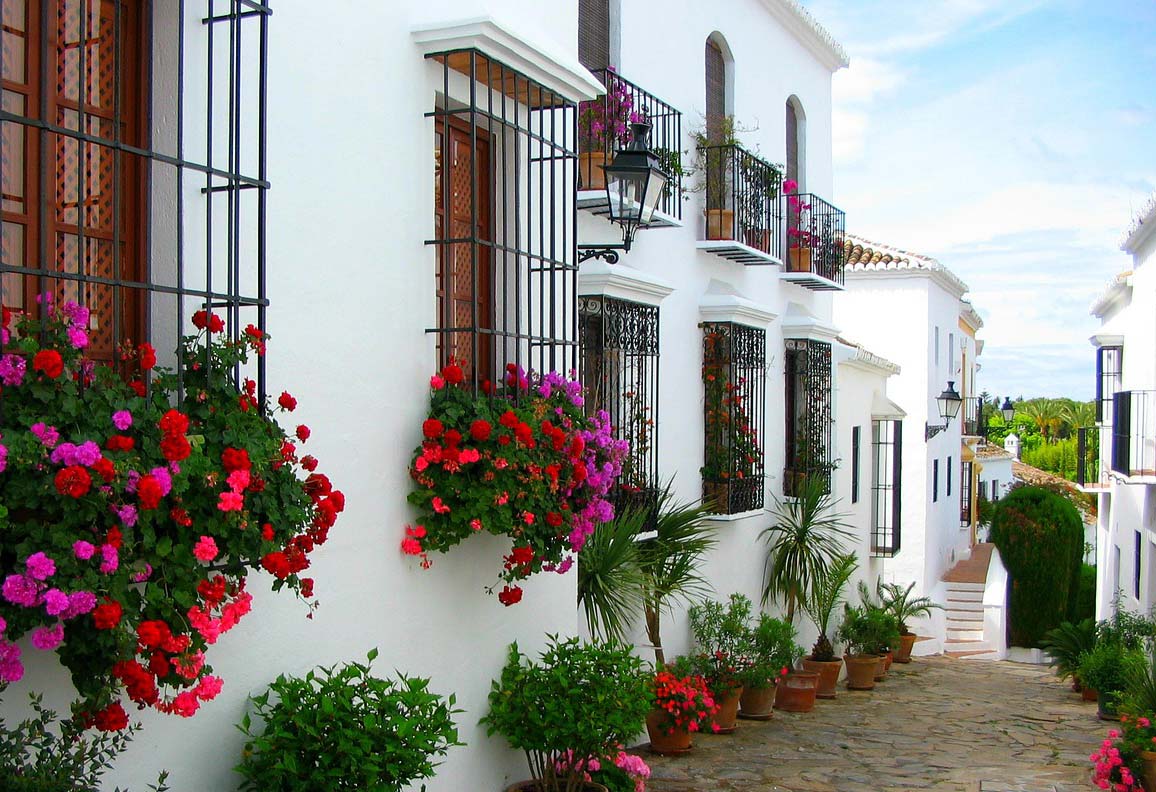 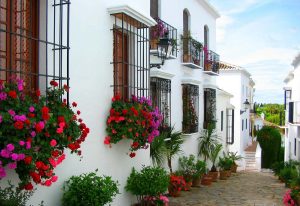 The average property in Spain is 45 years old

Second-hand housing for sale in Spain has an average age of 45 years, according to a study carried out by idealista. Rental properties currently on offer are slightly younger at an average of 44 years old.

However, the differences in property ages in different provincial capitals are notable. This can be said of both sale and rental properties. In Barcelona, we find the oldest properties as the average age here is 69 years. Three other northern cities follow: Pamplona (64 years old), San Sebastián (60 years old) and Bilbao (54 years old). Next is the city of Madrid, where houses are 53 years old on average.

Property in Málaga has an average age of 37 years, both for property for sale and for rent.

Ciudad Real has some houses for rent that are in their twenties with an average age of 29 years. Other cities with properties in their early thirties are Albacete (30 years), Lugo, Soria and Castellón (31 years in each case), followed by Almeria and Guadalajara (both with 32 years).

Fernando Encinar, head of studies at idealista, says “the data shows that, although a lot of houses were built during the bubble, the Spanish real estate stock has not been sufficiently renovated. Living in a building more than five decades old is not negative, but there is no doubt that it brings more costs in reform, breakages and poor energy efficiency.

The fact that the two largest Spanish cities are in the oldest housing group shows that the rate of construction in recent decades in both cities has not been similar to the rest of the country. We should seriously consider the need to increase construction in both cities in the coming years. When it is argued that the excesses of the bubble pre-crisis should not be repeated, this should not prevent finding a solution to the pressing need for new housing in the two capitals.”