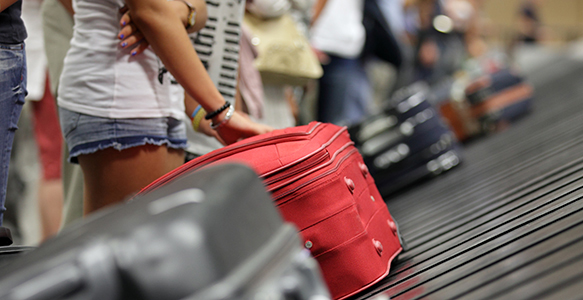 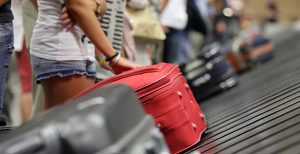 July 28th was the busiest day ever at Malaga

Malaga-Costa del Sol Airport has handled 2.1% more passengers and 2.8% more flights between January and July this year than it did in the same period last year. Specifically, in the first seven months of the year, the airport has seen over 10.8 million passengers distributed across more than 80,000 flights.

The remaining passengers moved on international flights, representing an increase of 0.3% when compared to the same period last year. This also increased the number of international flight movements by 0.2%, according to data from airport operator, AENA.

Busiest Day Ever in July

The last Saturday of July broke a record being the busiest day ever at the Costa del Sol airport. On that day, the airport saw the largest influx of passengers as well as the highest volume of flights. There were 560 flight operations on July 28th, and on the same day the airport staff handled 78,054 passengers!