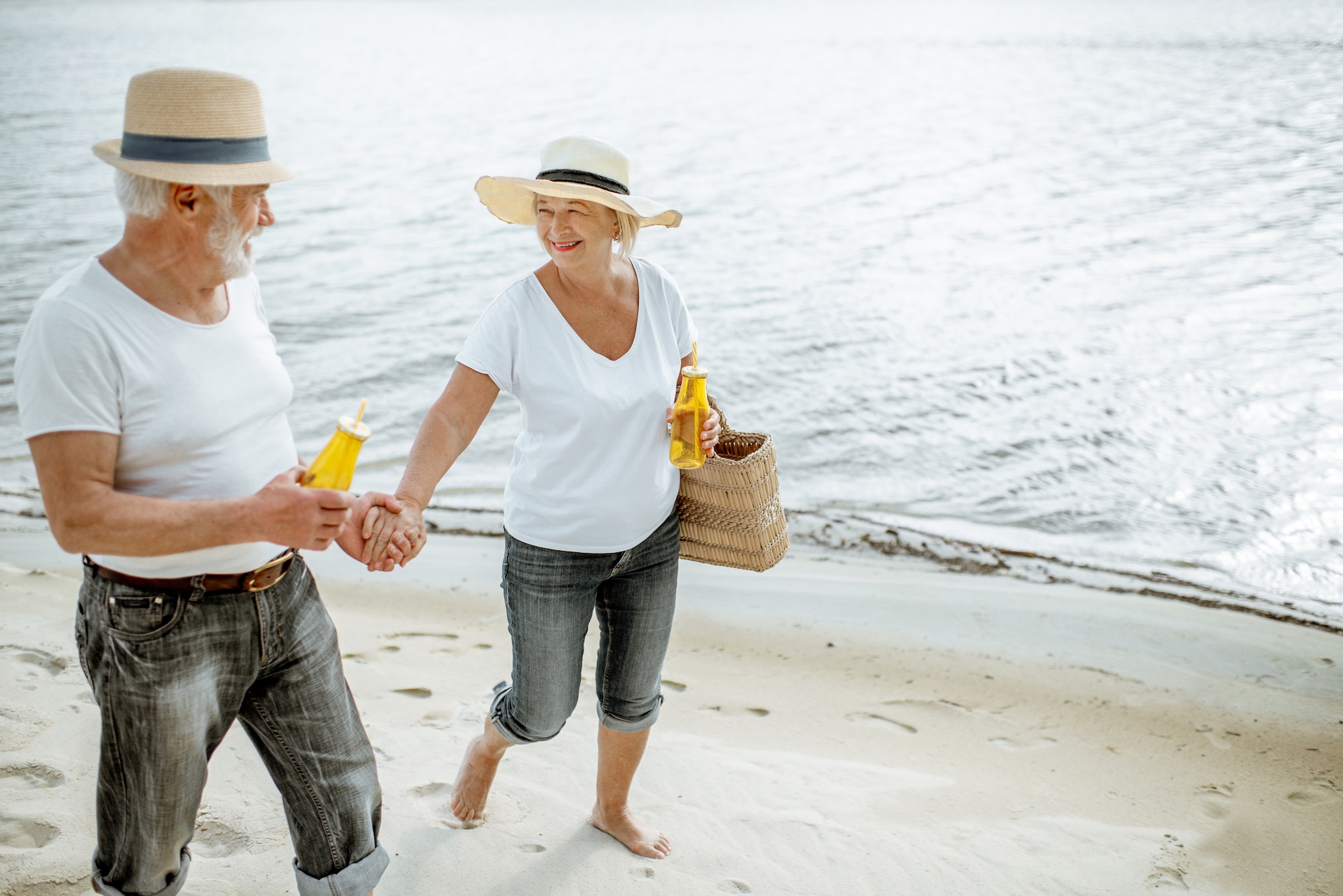 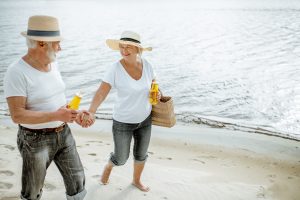 46% of over 50’s considering Spain to retire

Spain has once again been named as the best destination to retire for Brits over 50, the 10th consecutive year.

A new survey by Canada Life shows that despite Brexit and the pandemic almost half of those polled said they were considering moving to sunny Spain for their retirement.

For the first time, Portugal has overtaken France to take second place, while countries further afield, including the US and Australia, also moved up in the rankings.

A massive 54% of those who took part in the survey said they were thinking of Spain due to the cheaper cost of living, up from 45% in 2021. Many cited UK wallet-busting inflation and increases in household bills as their main reason for the decision.

However, the better weather and laid-back lifestyle remained as the main motive for 64% of over-50s surveyed. 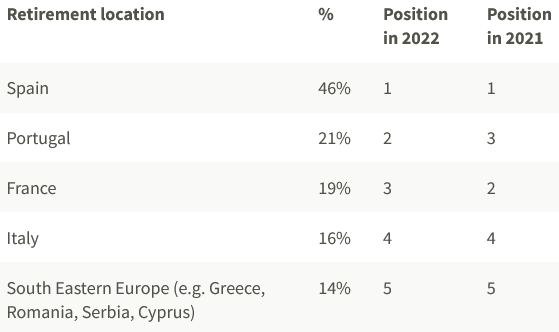 Despite the obvious benefits of moving to Spain for your retirement (weather, food, lifestyle etc) you must also remember that there are issues which may negatively affect you, including your state pension.

Just over half (53%) of the over-50s who responded to the survey said that Brexit had left them wondering if Europe was still the place for them to retire, while 48% said Brexit was making them reconsider moving abroad at all.

Luckily, the British Government struck a deal with Spain and other EU countries during the Brexit negotiations which means that your pension rights are not affected. However, not all countries accepted the deal and many countries further afield, including Canada, Australia, India and parts of the Caribbean, did not.

“The dream of retiring abroad is alive and well, despite the economic headwinds and global pandemic,” says Andrew Tully, technical director at Canada Life.

“The thought of a better lifestyle and weather, coupled with a cheaper way of life drives many over 50s to have a desire to extend the dream holiday to a permanent situation. The cost of living crunch, if anything, has made it more likely people will jump ship from the UK. Retiring abroad is not a step to be taken lightly though. The financial considerations are vast, such as thinking about the impact of currency exchange rates, local tax rules, and whether state pensions will keep pace with the cost of living.”

Canada Life carried out the survey in August, polling 1,000 UK adults aged over 50 who are not yet retired but are considering a move abroad.