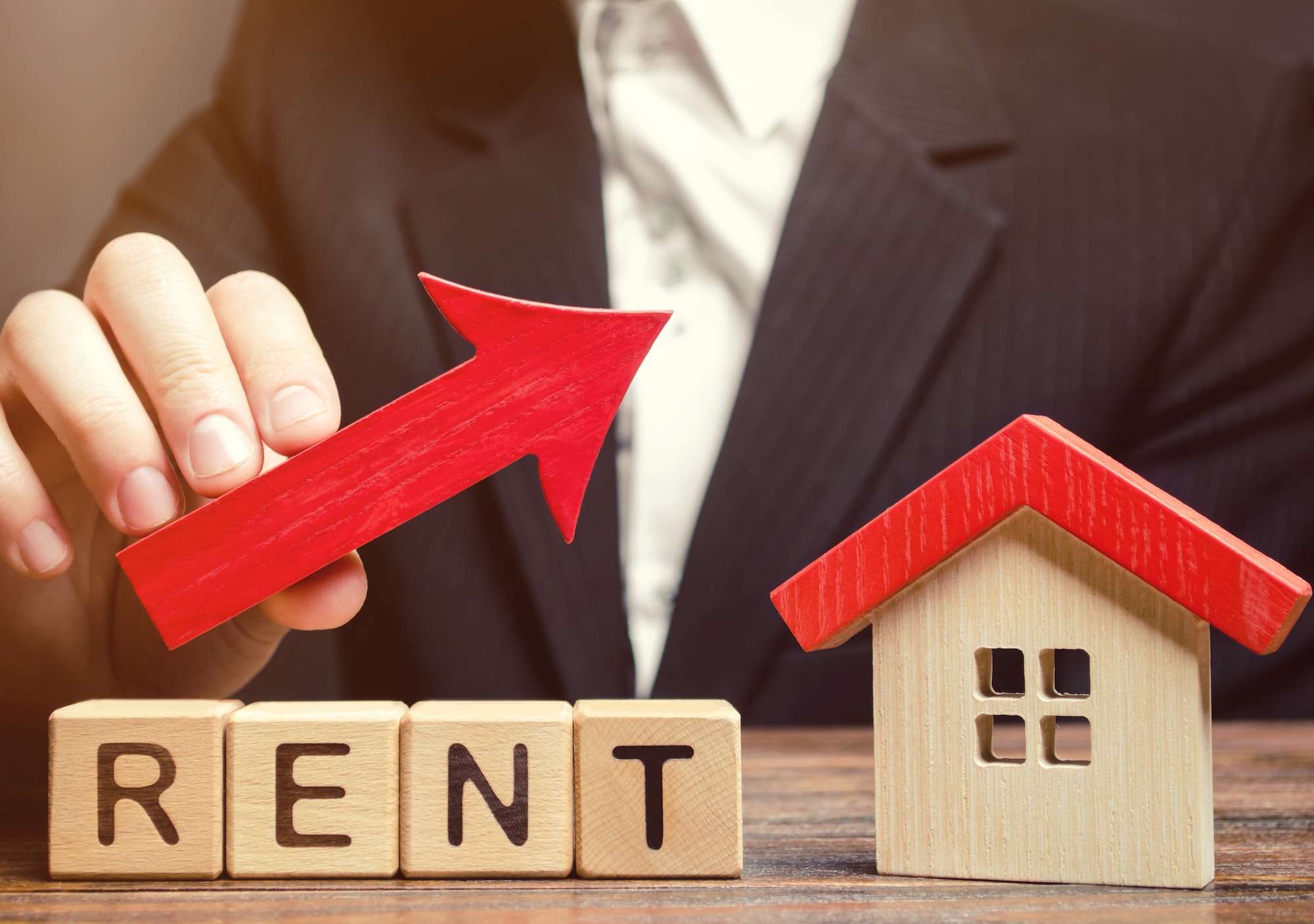 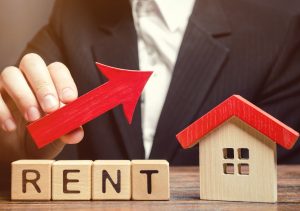 Renting is more expensive than ever before!

The price of rental housing in Spain increased by 0.9% in July, when compared to the previous month. When compared to the same month in the previous year, rental prices have increased 7.4%. This brings the average cost per square metre to €11.21. The average cost exceeded €10 per square metre some 33 months ago, and this latest increase brings the price to the highest ever recorded.

“Rental prices reached the historical maximum level, with an upward trend. It has been recovering ground for nine consecutive months – it came out of the negative period of 2021 – and presents the biggest increases since records exist. It is a moment that marks a milestone in the evolution of this market. In addition, the increases in some hot spots of the Valencian autonomy, which also presents unprecedented increases, as well as in Catalonia, Madrid and Andalusia, are very significant. The main cause that pushes the price up is the very important reduction in supply that has already been detected since the beginning of the year and the incessant increase in inflation that influences the price of homes that come onto the market“, explained María Matos, director of Studies at Fotocasa.

Increases in All Autonomous Communities

As for prices, 14 provinces exceed 10.00 euros per square meter per month for rental housing. The three most expensive provinces are Barcelona with €15.77/m² per month, followed by Gipuzkoa with €15.52/m² per month and Madrid with €15.39/m² per month.