6.4 Years Salary to Buy a Home in Spain 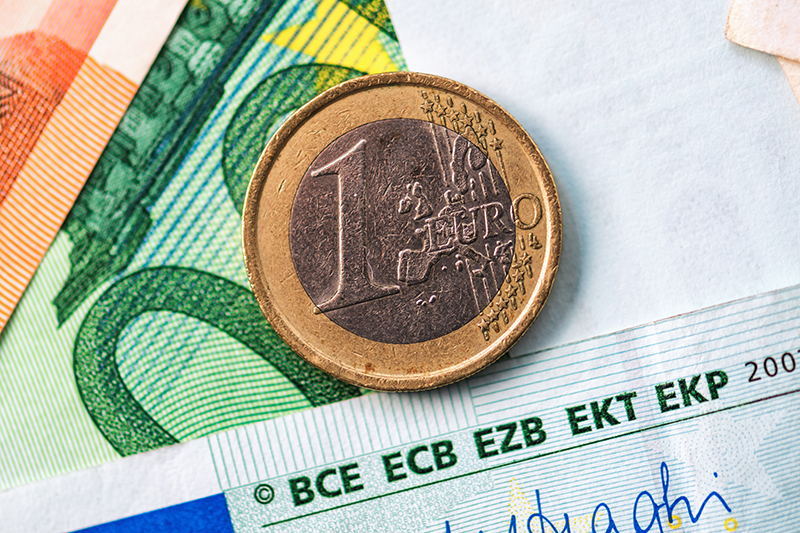 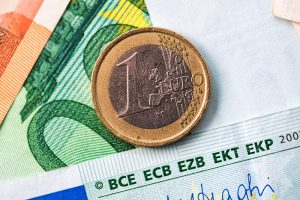 The cost of living in Spain continues to grow as seen in the change in the annual CPI which, in 2018, grew by 1%. And when it comes to housing, the variation followed the same trend. According to a report from Fotocasa and InfoJobs, in December 2018 the average cost of rental housing in Spain was 8.30 euros/m², up from 8.15 euros/m² in December 2017. Taking into account the average gross salary in Spain registered on InfoJobs, which was 23,478 euros in 2018 (1,965.5 euros monthly), workers in Spain require 33.9% of their monthly payroll to pay their rent (on a property of 80m²).

In the last two years, the proportion of monthly salary allocated for rent has grown 2.9 points. Thus, in 2016 people had to allocate 31% of their monthly salary for rent, while in 2017 this had risen to 33.5%. This is because over the last 2 years, the average price per square metre of rental property has increased 11%, while wages have grown only 1%.

“The study from Fotocasa reveals year after year that in Spain we have an important problem of access to the housing market, both in buying and renting, for the bulk of the population. And one of the main factors is that the price of housing has risen much more sharply than the purchasing power of workers in Spain,” explained Beatriz Toribio, director of studies at Fotocasa.

Judith Monmany, head of communications at InfoJobs, added that “despite the fact that employment levels are recovering, wages are barely moving. According to the data recorded by InfoJobs, the average salary in 2018 increased only 0.6% with respect to the previous year, very similar to the increase in 2017 (+0.7%). This increase is not enough to increase purchasing power since the CPI has grown by more.”

Madrileños and Catalans Pay More of their Salary for rent

As always, the data shows large differences between the autonomous communities. Madrid (13.16 euros/m²) and Catalonia (12.16 euros/m²) pay the most for rental property. The people of Madrid therefore allocate on average 51.1% of their gross monthly income to pay rent. This figure takes into account the average gross salary in the Community of Madrid in 2018 was (24,713 euros per year), and the average price of an 80m² property (1,052.7 euros/month). This community has also seen the largest increase in rental prices; up 14.9% since December 2017, while salaries have not moved.

In Catalonia, falling to second position in 2018, the average rental price is 972.9 euros per month for a property of 80m². With an average salary in the community of 23,727 euros, the population of Catalonia requires 49.2% of their monthly salary to pay their rent.

Average rental costs in Catalonia are followed by The Basque Country (10.22 euros/m²) Balearic Islands (9.78 euros/m²). In both, residents must allocate more than 40% of their gross monthly salary for rental payments.

The average price of a second-hand home in Spain in December 2018 was 1,869 euros/m², an increase of 7.8% when compared to December 2017. This means that, taking into account the average gross salary in 2018 (23,478 euros per year), people in Spain would take 6.4 years to pay for a home, when using their full annual gross salary.

“The price of rental housing in Spain has experienced a positive increase recently. But greater still is the growth in the price of housing for sale, which has increased by 7.8% over 2017. However, when looking at the gross salary of Spanish workers in 2018, we see that it only grew 0.6% compared to the previous year,” explained Beatriz Toribio.

“As such, we see the effort required to either rent or buy a home is even greater than at the end of 2017. The fact that both the price of purchasing or renting has become more expensive at a faster rate than purchasing power has increased make entering the housing market tougher in Spain.”