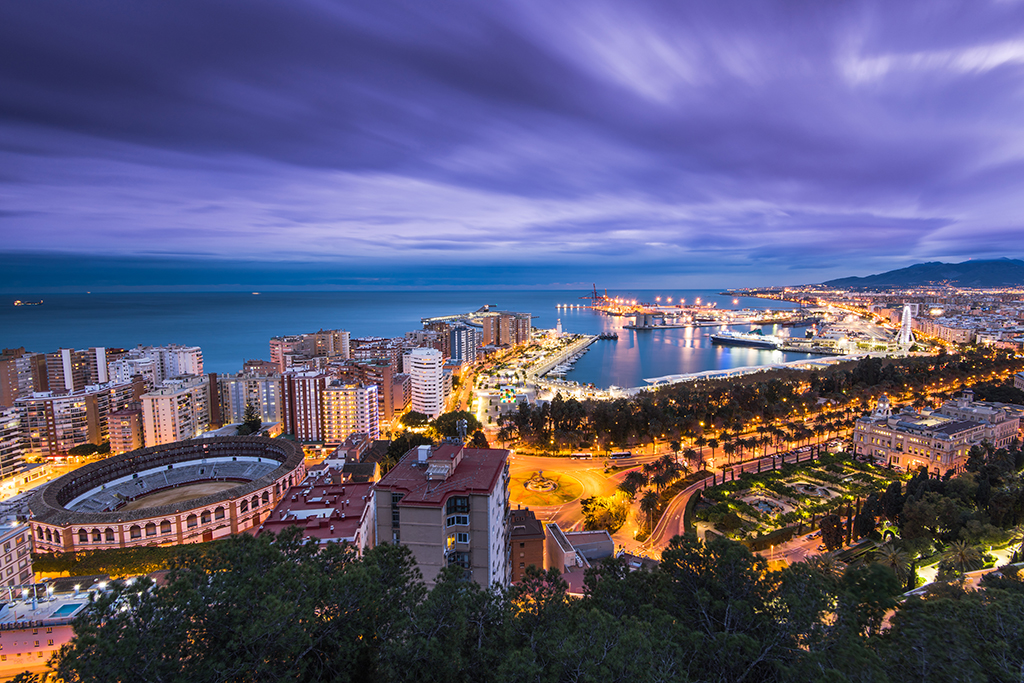 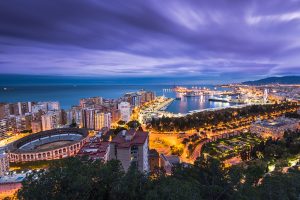 Malaga – popular with buyers and tourists

Malaga, the capital of the Costa del Sol, has edged its way into the list of the most desirable places to buy a house. Thanks to its climate, museums, culture and accessibility, the city has become a magnet for investors and homeowners.

Home buyers in Malaga are both national and international. British, Scandinavian, Belgian and Germans frequently top the list of buyers. INE data suggests the city accounted for almost 7% of new home sales in Spain in the last five years. In the first quarter of this year it has accounted for 28% of purchases by foreign buyers.

It is primarily the coastal location and proximity to other popular areas like Marbella and Granada that has generated such demand, especially in the center and east of the city. For example, an Israeli group has acquired twelve buildings in recent months in the center of the city. Also, a Swedish investor is launching a residential development project in the Limonar district in the east of the city. Ministry of Development data shows that the number of houses sold to international buyers in Malaga has been on the increase since 2011.

Malaga, much like Marbella, attracts high net worth investors as it offers the infrastructure demanded buy this type of buyer. For example, Malaga airport accepts private jets while Puerto Banús has a berthing dock for yachts.

Consultancy firm Wealth-X conducted a survey of around 210,000 investors with a net worth of more than 30 million euros which concluded that around 15% had invested in Spanish properties, mostly in the Marbella area, surpassed only by another Mediterranean paradise for the very wealthy, Saint-Tropez (France). However, it remained ahead of other areas including Monte Carlo (Monaco) and Porto Cervo (Italy).

The luxury property market of homes worth more than 1 million euros is growing 2% above the national average. This is mainly due to Russian and Asian investors. The prices of houses sold in Malaga clearly exceed the national average in some cases by more than 50%. This data from the Ministry of Development confirms that Malaga is attracting more high-end buyers. It even surpassed Barcelona and Madrid at the end of 2018.

The typical profile of new buyers in Malaga is that of a couple over 55 years old. They are looking for a penthouse in the historic center of the city or the eastern district of La Malagueta. The primary reason for the purchase is for use as a holiday home. The fact that Malaga has become fashionable as an urban tourist destination significantly influences the decision to buy there. Malaga now competes with the main European cities such as Paris or London in the second-home market and is gaining popularity.

With many new developments in the areas around Malaga and an abundance of second-hand property for sale, the Costa del Sol is likely to remain popular for both tourists and property buyers alike. Marbella property continues to be popular with luxury urbanisations including El Madroñal and the exclusive La Zagaleta attracting those with extreme wealth from state leaders to A-List actors and musicians.