Increase in Passengers and Flights at Malaga 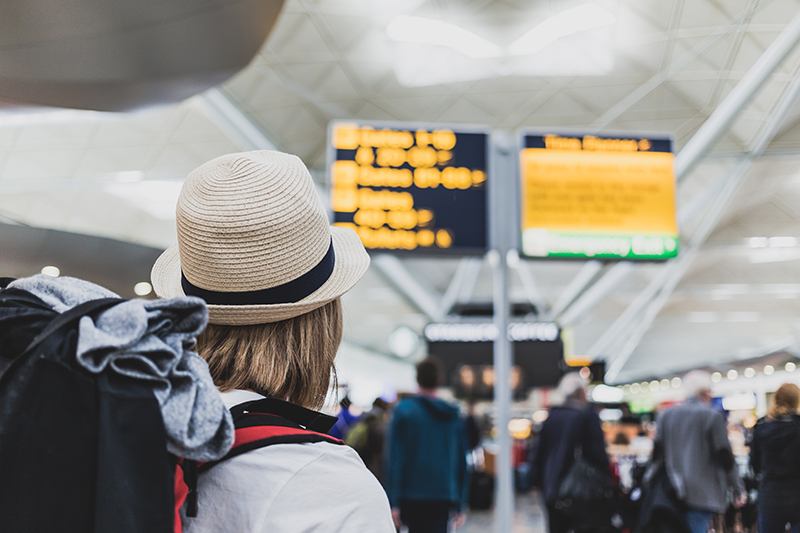 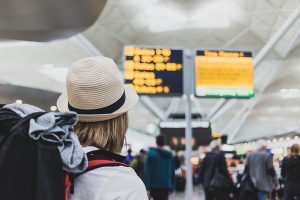 Passenger numbers grew 4.3% in May

As the mercury rises, so does the number of visitors to the Costa del Sol. Thus, in May, Malaga Airport saw almost 2 million passengers travelling on almost 14,000 flights!

The UK remained as the main source/destination of international travellers passing through Malaga, with 617,384 passengers (+2.9%). This is in spite of predictions that the Brits would go elsewhere due to the uncertainty of Brexit; they still love Spain. German passengers numbered 155,108, while 125,791 French passengers were handled.

The busiest day for both passenger numbers and flight operations was Saturday 25th, when the airport handled over 70,000 passengers moving on 503 flights.

The data for May maintains the positive traffic statistics seen so far this year. In the first five months of 2019 Malaga airport has handled over 7 million passengers on over 53,000 flights, increases of 6.4% and 5.5%, respectively, when compared to the same period in 2018.