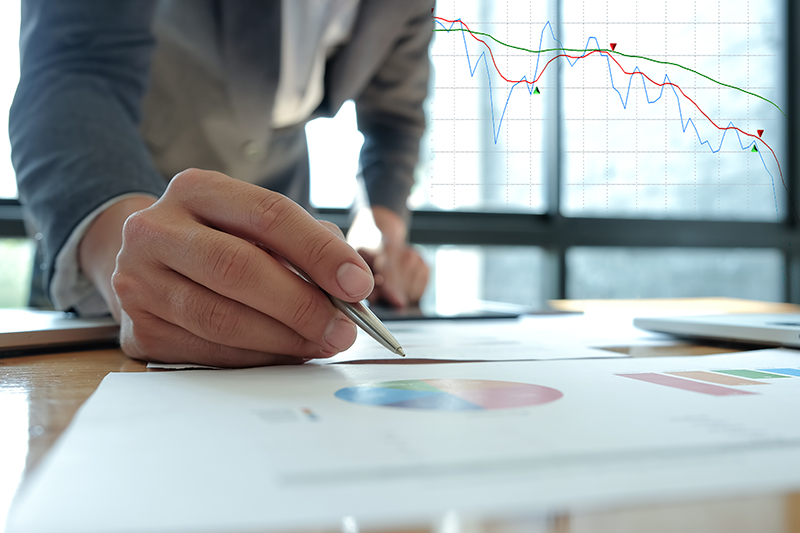 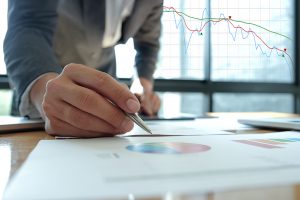 Statistics recently released indicate that in Spain the number of properties sold in January compared to last year only rose by a small amount.

Indications from the Spanish Land Registrar show 42,850 properties were sold in the January this year, which is only marginally more than the 42,745 sold in January 2018.

The smaller property markets in places such as Extremadura, Huelva and Teruel saw a healthy increase in sales. However popular tourist destinations, such as the Canary Islands, the Balearics, Costa del Sol and Costa Blanca all showed a decline in sales compared to 2018.

Regardless of property sales on the whole across Spain showing an increase, these recent statistics do indicate that the property market is gradually slowing down.

The statistics from the first trimester of this year provide clear evidence of a drop in the market which has steadily been on the increase for the past 5 years.

Growth has actually been consistently lower since May 2018.

It is not all doom and gloom however, as property sales in the Catalan provinces including Barcelona, the Costa Brava, and Costa Dorada were up. Many consider this to be a knock on effect from the recent political problems which has since past now property investors are more at ease.

Following in the footsteps of Catalunya, maybe once Brexit is once and for all dealt with, this could actually be an indication of how investment may go on the Costas. The uncertainty of the UK´s future has definitely had an impact on many potential investors and the UK is one of the biggest purchasers of Spanish property.

It is hoped that once Brexit is finalised, that certainty and security of buying property abroad will return in Europe along with confidence in the Spanish market.

Many factors still affect the property market here in Spain however with that said the market is still doing well, regardless of the initial slowdown in 2019 Q1.

Property developers continue to bring out new releases with varying price ranges to suit a multitude of buyers and this is also a major attraction to both investors and holiday home buyers.