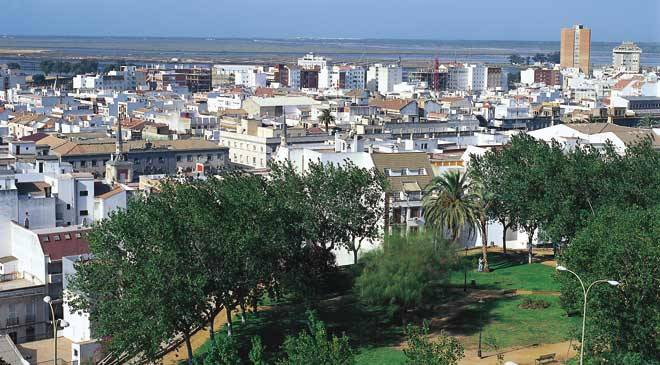 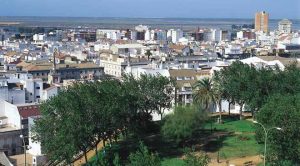 Many regions throughout Andalucía have seen a drop in property sales however this drop has not been universal. In actual fact one region in Spain is crushing its competitors and saw an increase in house sales from the previous year of 56% in February. The autonomous region which has seen this success is Huelva in the South West of Spain close to the Portuguese border.

Huelva’s results are streets ahead of its closest rival of Murcia by a whopping 29%. Murcia saw an increase of house sales of 27% in the same period.

Andalucía has actually seen a 26% increase in property sales in January 2019. Across 2018 the region saw a 15% increase which is nearly twice the increase of the previous year on the Costa del Sol.

Other regions in Spain also saw a good increase in property sales in February:

Other popular regions across the Spanish property did not do so well.

Both the Costa del Sol and Costa Blanca have seen a drop of between 3% and 10% over the same period.

“The rate of expansion this February was the second lowest on record since the real estate recovery began,” explained Mark Stuckling of Spanish Property Insight.

“The Spanish property market appears to have run out of steam, for the time being at least. This may be due to the current period of political uncertainty, with a General Election due later this month.”

Aside from a drop in property sales in certain areas, rentals have also dropped following the recent updates to renting laws in the Balearics.

Both the Costa de la Luz and Costa Tropical in Granada have also experienced a drop in property sales.

Impressively, Andalucía has actually fared well with an overall increase in sales of 4% and this has been partly due to an increase in inland property sales.

At the opposite end of the scale the Canary Islands and Las Palmas have seen the greatest loss in year-on-year sales.