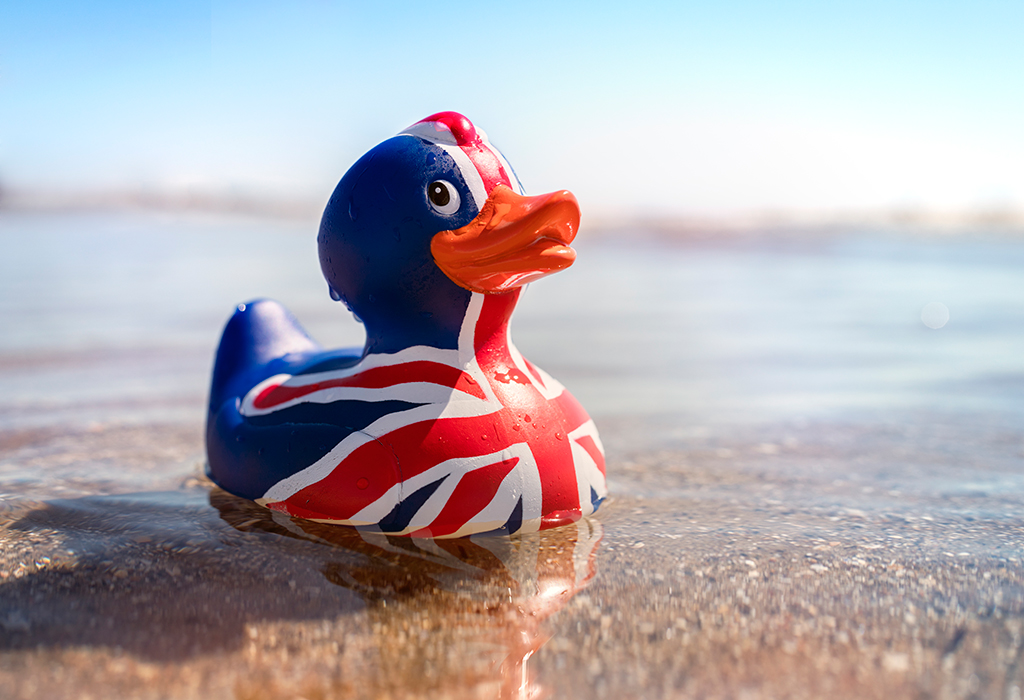 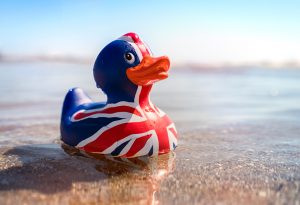 The total number of home sales registered in 2018 reached the highest level seen in the last 10 years, with 516,680 operations. This is according to a report from the College of Registrars. The figures represent an annual increase of 11.3%. The data also shows a stable distribution in relation to recent years, between used housing (82.5%) and new housing (17.5%).

Demand for housing in Spain from foreigners maintained the good performance of recent years, with 12.6% of the total operations. Specifically, sales/purchases by foreigners reached 65,400 transactions in 2018 compared to 61,000 in the previous year. The autonomous communities with the highest foreign purchases coincide with the areas of greater tourist interest. The Balearic Islands saw the most with 30.5% of homes acquired by foreigners. Following were the Canary Islands (28.3%), Valencia (26%) and Murcia (19.6%).

Looking further into nationalities, the strength of the British market appears undisturbed by Brexit worries, approaching 10,200 purchases which represents 15.54% of the total home purchases by foreigners. “Despite the uncertainty coming from Brexit, the British have one again shown their confidence in the Spanish property market, once again being the largest foreign market for Spain,” said a representative of the registrars.

In 2018 there were 346,366 mortgages on housing, an annual increase of over 35,000, or 11.5%, when compared to 2017. Still, this represents a little over a quarter of the 1.3 million housing mortgages granted in 2006. In all the autonomous communities the number of mortgages increased in 2018, with eight communities seeing double-digit increases.

6.7% of mortgages on housing in 2018 were taken by foreign buyers, exceeding 23,000 loans. As with the purchases, the weight of foreign mortgages coincided with tourist areas. The winners here were the Balearic Islands (16%), Valencia (12.1%), and the Canary Islands (10.3%).

These payments represent an average of 29.7% of salary but this varies greatly by autonomous community. The highest percentage of salary was seen in the Balearic Islands (45%), followed by Madrid (35%) and Catalonia (33%). Looking again at the variation from the years of the so-called real estate bubble, we can see that since 2014 there has been stability in the average percent of salary at around 30%, also very far from the peak of almost 50% of the salary that was recorded in 2007.