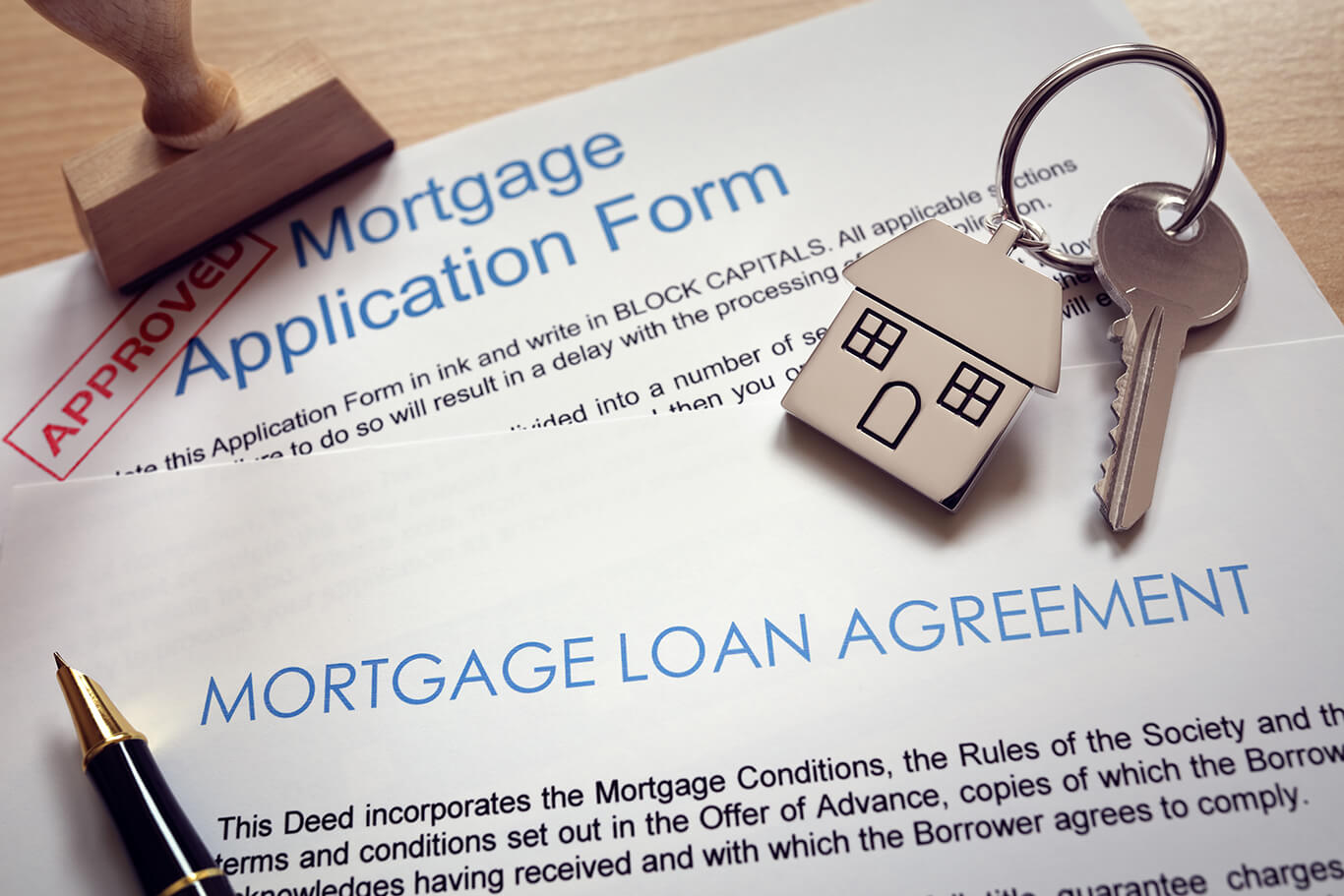 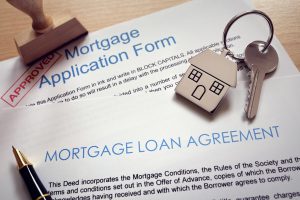 The average amount of new mortgages approved in November was 145,769 euros. This is 15.1% higher than in the same month in 2016. This is according to the latest data released by the INE.

The total value of new mortgages approved for all property types was 4,844 million euros, which is 14.8% more than the previous year. For housing, the total borrowed capital reached 3,053 million euros, an annual increase of 6.7%.

Looking at all new mortgage loans, the average interest rate at the beginning of the term is 2.77% (8% lower than in November 2016). The average term of the loans was 22 years. 65.9% of new mortgages are at a variable interest rate, with 34.1% on a fixed rate.

For home loans, the average interest rate was 2.71% (14.3% lower than in November 2016) and the average term is 24 years. 63.5% of the mortgages on housing were made with a variable rate, with 36.5% taking fixed rate loans. Those fixed rate mortgages experienced a 6.5% decrease in the annual rate.

The communities with the largest number of mortgages constituted on housing in November were Andalucía (5,124), Comunidad de Madrid (4,585) and Cataluña (4,182).

As for the communities in which the most capital was lent for home mortgages were Comunidad de Madrid (850.9 million euros), Cataluña (574.3 million) and Andalusia (501.5 million).

The communities with the highest monthly variation rates in the number of mortgages for housing were Aragón (32.6%), the Basque Country (16.6%) and the Canary Islands (16.0%).

According to Beatriz Toribio, director of studies at fotocasa, the falls seen in November are “typical of the normalization that is taking place in the Spanish mortgage market and the moderate growth in the mortgage market that we have witnessed in recent months.”

Toribio added that “financing is being consolidated and the fact that there is liquidity and competition among financial institutions brings to the market some very interesting products that allow access to the purchase of housing with very favourable credit conditions, such as fixed-rate mortgages”. These loans have lost some strength over recent months, but still represent 34.1% of the new loans that were signed in November.

In the opinion of fotocasa, “the granting of credit will continue advancing because there is liquidity in the market, greater competition among banking entities, and interest has returned for property purchases as a result of better economic prospects”, but it will grow slowly because the Mortgage market is normalizing. “Not everyone can consider buying a house or accessing financing, since banks apply greater solvency controls and, on the other hand, low salaries and job instability prevent many people from considering buying a home” adds Toribio.

Toribio also suggests that the data from the INE still does not reflect the political situation in Catalonia. In November, this was the autonomous community where the concession of new mortgages increased the most (14.4%), in interannual terms while it fell in other regions that have also seen renewed activity in the sector such as the Canary Islands (-20.9%), the Balearic Islands (-13.5%) and Madrid (-1.5%).