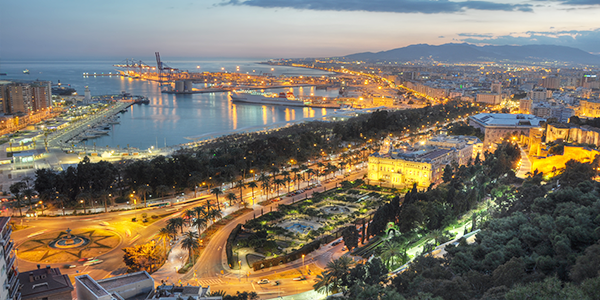 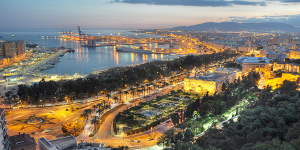 Prices increased 1.1% in Malaga, in January

It’s February already! How did that happen?

All pointers at the end of last year suggested we would see a good 2018 and it has certainly started well.

Used property prices in Spain registered a monthly increase of 0.7%, to stand at 1,597 euros p/m². When compared to January last year (1,508 euros p/m²), the annual increase is 5.9%. This is according to the latest figures from idealista.

The only community to see a fall in prices in January was Extremadura where homeowners now ask for 0.1% less than they did in December. In Euskadi, prices remained stable, but increased in all other communities. The biggest increases were seen in Castilla La Mancha (1.9%), followed by Aragón (1.7%) and La Rioja (1.7%).

During the month of January, 41 provincial capitals saw an increase in used property prices. The most significant increase was seen in Lleida, where the expectations of owners grew by 4.7%. In Huesca, the increase was 3.7%, while in Guadalajara it was 2.5%. In Madrid, prices rose 2.2%, while in Barcelona they increased 0.1%. Badajoz, on the other hand, saw the biggest drop this month (-0.5%), followed by Segovia (-0.4%) and Zamora (-0.4%).

Down here in sunny Andalucía, the current average price of used property, per square metre is 1,430 euros, a 0.7% increase over Decembers prices. In the province of Malaga the average price sits at 1,911 euros p/m², 0.7% higher than in the previous month.