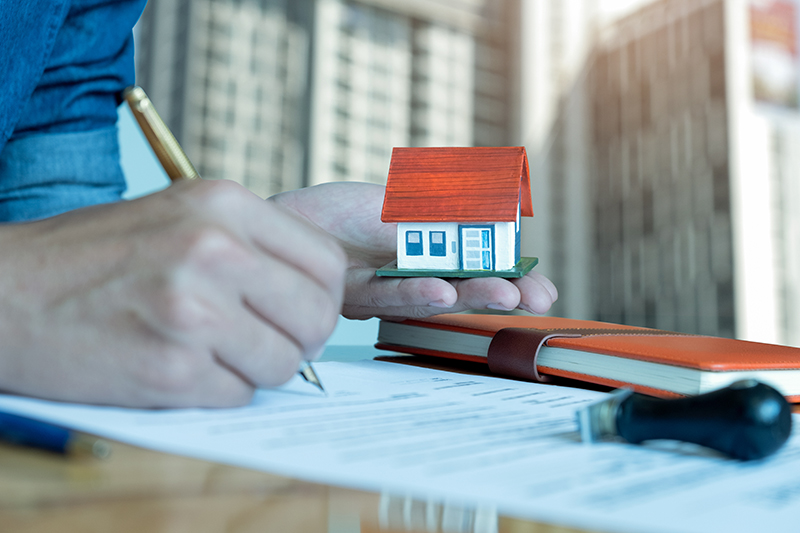 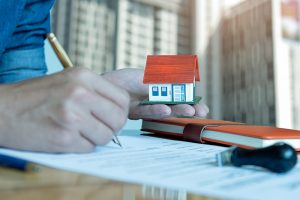 88% of mortgages for a primary residence

64% of those buyers were able to make their purchase with only a mortgage and their own savings, whereas 11% needed bank financing and family support.

This means only 25% of buyers did not need a mortgage at all to make a property purchase, according to the report “Profile of the Spanish Mortgagee (2017-2018)” from Fotocasa. The 25% is made up of 14% of buyers who had enough money saved to buy their home with cash, 6% could buy thanks to family help, while the remaining 5% say they financed the purchase of their home by selling their old property.

“This report by fotocasa is in line with official statistics and shows how the percentage of private buyers who need a mortgage to finance a purchase has increased in the last year. This increase is based on the greater willingness of banks to grant credit, but also on the increase in the price of housing, which is growing at a rate much higher than the purchasing power of most Spaniards,” explained Beatriz Toribio, Director of Studies at Fotocasa.

Who takes a mortgage in Spain?

Looking at the average profile of those taking a mortgage in Spain, it is mostly women who take a mortgage with 58% of mortgagees, showing women require more external financing than men. Additionally, almost 8 out of 10 buyers who needed a mortgage in the last year live with a partner.

Regarding the reason for the mortgage, 88% used it to purchase a new primary residence, 8% for a second residence and 3% purchased as an investment.

Although those needing family assistance for a purchase decreased, with respect to 2017, there was an increase in the number of people using family assistance to finance initial payments (taxes, notary, registry etc). In fact, 25% of mortgaged buyers received help from relatives for these initial expenses. For this reason, the number of people who used additional finance to buy a property in Spain for these costs dropped seven points, from 65% in 2017, to 58% in 2018.

Private buyers of homes that were mortgaged in the last 12 months are divided equally. 45% opted for a fixed loan rate, and 45% chose a variable rate. The remaining 10% went with a mixed mortgage (fixed for a short term, then variable). Compared to 2017, it is significant that the decrease of six points (from 51% in 2017 to 45% in 2018) of the variable rate mortgages contracted implies a move to mixed mortgages.

“In recent years, banks have consolidated a wide range of products, including fixed-rate mortgages that, as reflected in this study, are the preferred option for 45% of potential buyers, compared to 35% last year. Many buyers opt for the security of this type of financing, although at times is requires greater costs at the start of the loan,” Toribio explained.

In general, the increase in the price of housing and the consolidation of financing goes some way to explaining why there are more people mortgaging for the purchase of a home. But there is another variable: the percentage of the cost of the property that is financed. 47% of mortgaged buyers (up from 40% in 2017) financed between 75% and 99% of the total price of the property. The number of people who borrowed less than 25% has dropped from 9% to only 5%.

From these figures we get an average financed amount of 70% and an average term of 24 years.