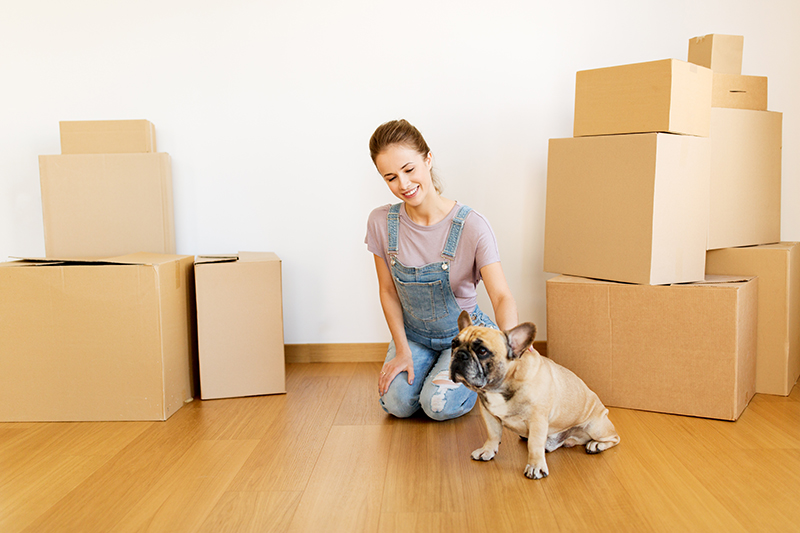 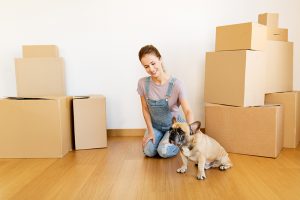 65% of young buyers are women

In 2017, 38% of young people (between 18 and 34 years old) were able to enter the housing market. In 2018, this has dropped to 29%, a 24% fall in one year. This is one of the main conclusions of a report from Fotocasa, “Young people and their relationship with housing 2017-2018“, which aims to analyse the situation of young people in Spain with regard to housing.

One of the main culprits for the fall is the increasing costs of renting. In 2017, 28% of young people rented or tried to rent a house, while in 2018 that figure has dropped to 17%. This shows a fall of 39% over the last 12 months. On the other hand, the number of young people making a property purchase, or intending to, remained quite stable at 12%.

“The market has recorded uninterrupted increases in the average rental price for 3.5 years. 2017 closed with the largest year-on-year increase (9%) seen for many years and in 2018 the maximum prices in several cities and provincial capitals have exceeded those seen during the boom. Renting was the main access route for young people to finding a home. In fact, young people are the the population segment that typically rents the most, but sharp increases in prices have seen that trend changing,” explained Beatriz Toribio, director of studies at Fotocasa.

Purchasing Catching up with Renting

As previously mentioned, the report shows that participation in the rental market by young people dropped 39% in one year. However, there are differences according to age groups. The youngest (18 – 24 years) have significantly reduced their participation as tenants. The same group has also reduced in the sales market (from 8% to 4%). However, those aged between 25 and 34 have increased their activity in the sales market increasing from 6% in 2017 to 9% this year. Meanwhile, the same group has moved away from renting with a 33% reduction when compared to 2017.

The main objective of the young whether renting or buying a home is to obtain a primary residence. Thus, 88% of those under 35 years old indicated that the home they have searched for over the last 12 months was for habitual residence. 8% said that they were looking for a second home and a further 1% were buying as an investment.

The average age of young people in the rental market is 27, and in general women have much more prominence than men with 73% of tenants being female. The main reason for a change of residence was for studies or work (47%), followed by the simple desire to live independently (40%). Almost half belong to the upper-middle class and one third have annual incomes of between €10,000 and €20,000. Additionally, 61% of tenants are single and 39% rent as a couple.

50% of young people who are active in the rental market said they chose to rent a property because their economic situation prevents them from buying a home. But there are also young people who opt for rent because it gives them more freedom and flexibility (34%). A further 38% said it made it easier to look for work in other areas. Another 17% prefer to rent because maintenance costs are avoided. 4% said they tried to buy but were refused finance by their bank.

According to the report, 41% of those under 35 who have been active in the rental market do not plan to buy a home in the medium term, but do not rule out doing so later. Another 47% would like to buy within the next 5 years while only 12% have no plans to buy.

“The idea that young people do not want to buy is very widespread, but different studies we have done in recent years reflect that they do want to, but they postpone that idea due to difficulties they encounter. In fact, according to the data in this report, of the total number of young people who were active in the rental market in the last year, 47% considered buying in the short to medium term, and 41% said they do not rule it out in the long term,” Toribio added.

In addition, significant differences are seen according to the age segment. 51% of young people between the age of 25 and 34 who have been renting said they hope to buy a home in the next 5 years. On the other hand, younger tenants (18 to 24 years old) see that option as much further into the future, while 47% of the same group said they do not rule out making a purchase but more than 5 years into the future.

In general, women (65%) have a greater role than men when it comes to buying a property and their age is slightly higher (29 years) than what we saw in the rental market. They are likely upper-middle class and are usually people with university degrees, as was the case with rentals. However, buyers have higher average incomes.

Among the main reasons for buying a home are to improve their current housing and to live as a couple, followed by the growth of a family.