Málaga Airport Had a Busy April 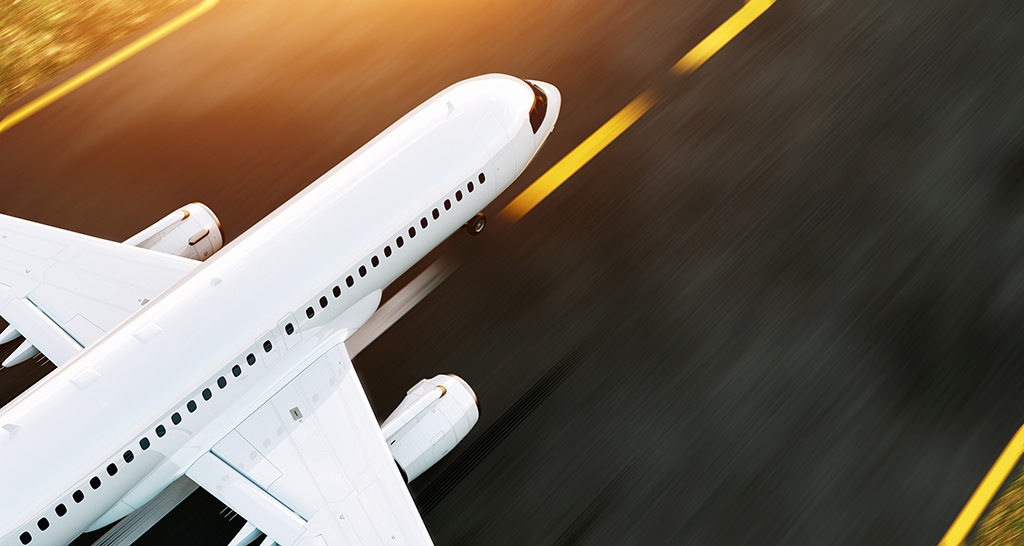 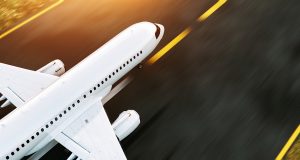 The Costa del Sol continues to attract visitors from around the world, as well as from around Spain, according to airport operator AENA.

Just over a quarter of a million travellers were moving nationally between Spanish cities, which contributed to a 10.3% increase in domestic passenger numbers. Likewise, the number of domestic flights increased by 8.4% to reach 2,429 operations, when compared to the same month last year.

The UK remained the main source of international travellers with 548,502 passengers. This is a 3.4% increase when compared to last April. Brexit may be having a negative affect on British property buyers but not on tourism, it seems. German travellers increased in number by 7.5% to reach 156,259, while the number of French travellers visiting Spain jumped up 19.5% to 119,715 passengers.

April’s growth maintains the positive flow seen so far this year. In the first four months of 2019, over 5.2 million passengers travelled through Málaga on 39,687 flights, showing increases of 7.3% and 5.2%, respectively, compared to the same period last year.

The increases are seen in both the domestic and international markets. So far this year there has been 4.3 million international passengers (+7%) moving on 29,514 international flights (+5.6%).

Written by Marbella for sale.