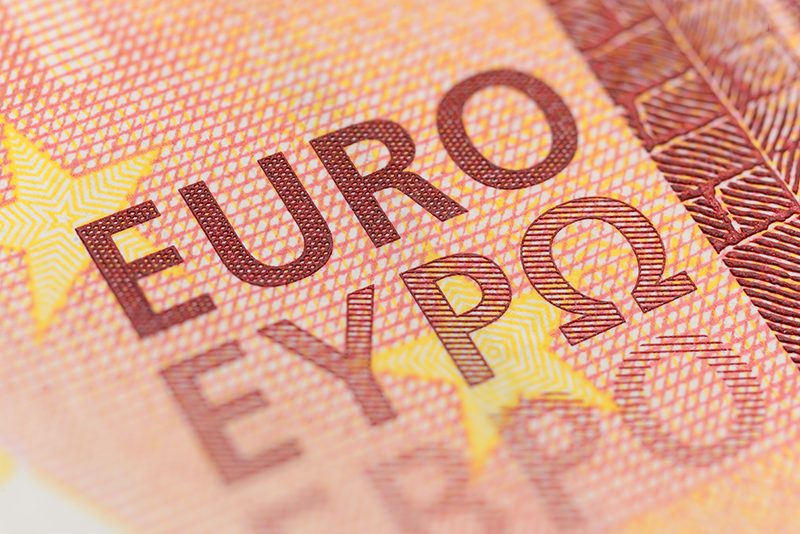 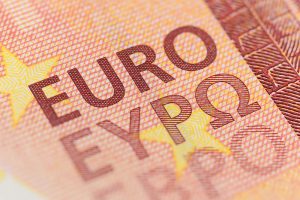 The total capital loaned for the purchase of a home in March reached 3,850 million euros. This represents an increase of 20.3% when compared to March 2018.

Looking not only at home mortgages but all new mortgage loans, the average amount borrowed was 146,544 which represents a 6.9% increase over last year. The value of all mortgages reached a staggering 5,951.8 million euros, which is a massive 23.6% more than last March.

Madrid, Andalucía and Cataluña were the communities with the largest number of new home loans taken in March, with 6,102, 6,069 and 5,135, respectively.

Extremadura saw the highest annual variation rate in the amount of borrowed capital with a 41.3% increase. Murcia and Madrid also saw large increases with the amount borrowed increasing 37.5% and 33.1%, respectively.

The Balearic Islands saw the highest annual variation in the number of new home mortgages with a 49% increase. In Extremadura the number of home loans increased by 35.6%, and by 31.1% in Murcia.