Used Property Prices Up Slightly in May 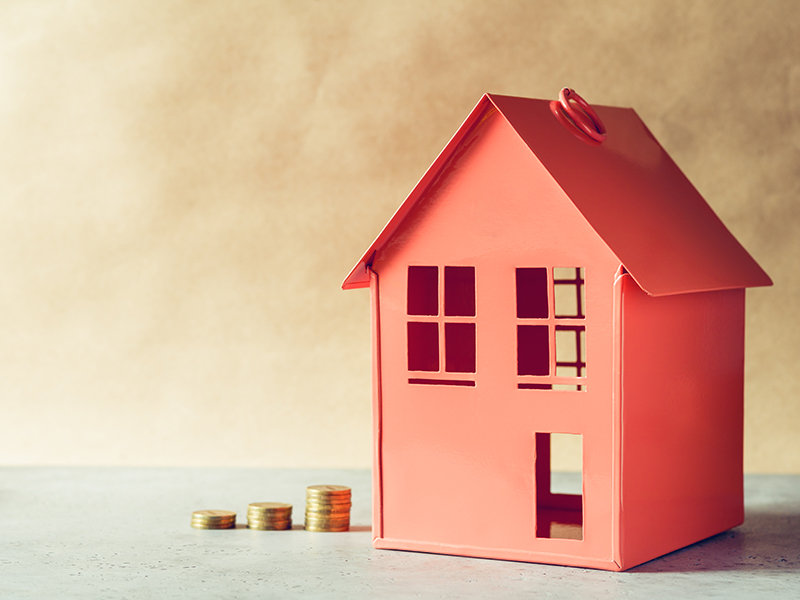 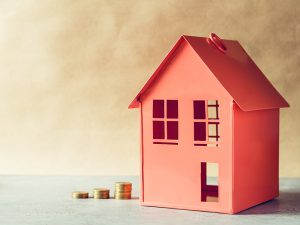 Prices increased 0.2% in Andalucia in May

The price of used housing in Spain registered a monthly increase of 0.2% during May, according to data from idealista. This brings the average cost per square metre of used housing to 1,712 euros. Compared to May 2018, the annual variation is +5.8%, nationally.

The cities of Palma, Granada (both with +1.9%), and Santa Cruz de Tenerife (+1.6%) saw the greatest monthly increases.

Prices in Andalucía increased by 0.9% when compared to the previous month. Compared to May in the previous year, the increase was 4.9%. The average cost per square metre of used housing in Andalucía now stands at 1,553 euros. This is 19.3% below the historical maximum of 1,924 euros/m² seen in July 2006.

The Balearic Islands are the most expensive autonomy for second-hand housing with an average cost per square metre of 2,979 euros. Madrid (2,824 euros), and Euskadi (2,561 euros) follow as the next most expensive.

23 provinces registered higher used property prices in May, compared to April. The greatest increase was seen in Girona (2.9%), followed by Granada (1.2%), while Melilla, Teruel and the Balearic Islands all saw prices rise by 1.1%. Meanwhile, prices fell in Salamanca by 1.6%, followed by falls of 1.5% in Valladolid and Guadalajara, and 1.3% in Navarra.

The ranking of most expensive provinces is led by the Balearic Islands, followed by Guipúzcoa (2,923 euros/m²), and Madrid (2,824 euros).

Toledo is the most economic province with an average price of 760 euros per square metre. Cuenca is next with 788 euros, followed by Ciudad Real with 808 euros.

31 capitals saw second-hand housing prices increase. The most pronounced increase was experiences by the city of Palma, where owners increased prices by 1.9%. In Granada, prices of second-hand housing grew by 1.9%, while in Santa Cruz de Tenerife prices increased by 1.6%. Pontevedra, on the other hand, marked the biggest drop this month with prices falling by 1.4%. Other falls occurred in Valladolid (-1.1%), and Ceuta (-0.8%).

San Sebastián is once again the most expensive city in Spain, with a price of 4,378 euros/m². Barcelona follows with an average price of 4,215 euros per square metre, with Madrid (3,820 euros) coming next.