House Prices Down in First Quarter 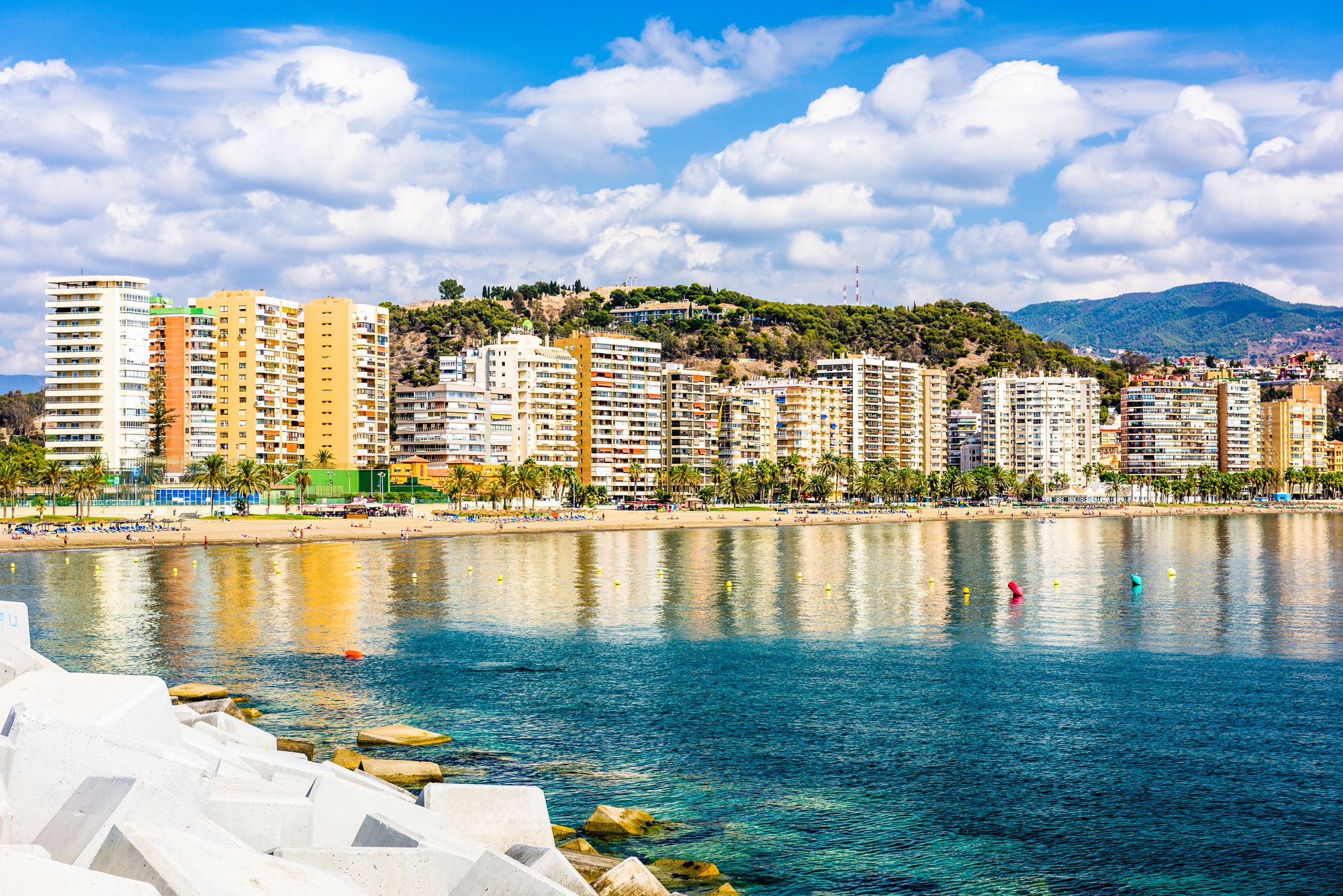 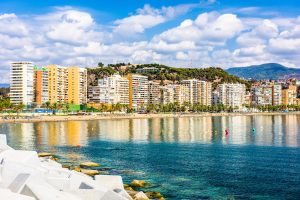 According to a quarterly report from pisos.com, the average price of second-hand housing in Spain in March was 1,690 euros per square metre. This represents a decrease of 1.25% when compared to December 2019. Year-on-year, the fall is slightly smaller at -0.61%. When comparing March to February, the contraction is -0.89%.

“The trend towards a slowdown in house price increases has been seen for a few months but this could now be compounded by the health crisis we are experiencing,” says Ferran Font, director of studies at pisos.com. “It is still too early to make forecasts, but it is clear that the state of lockdown the country is currently going through has paralysed the real estate industry, since the confinement means potential buyers are not able to visit properties. This will undoubtedly affect the transaction figures and, therefore, the mortgage market too. It could also have an impact of prices dependent on how long the situation continues.”

Font said that “although the symptoms of economic slowdown began to be noticed at the end of 2019, an unexpected crisis like that of COVID-19 could further damage the housing market in Spain. However, we must be cautious and not start making negative predictions which could further discourage the market.” Font suggests that now more than ever it is vital that all real estate professionals collaborate and join efforts in order to return to normality as soon as possible.

One possible outcome from this is that while many more people are spending time at home, potential buyers may take the opportunity to peruse property websites and express an interest in buying a property in Spain once the restrictions are lifted.

The most expensive region at the close of the first quarter was the Balearic Islands with an average price per square metre of €3,165. Meanwhile, the cheapest was Castilla-La Mancha (€870 p/m²).

The most expensive province was Balearic Islands where owners are asking an average of €3,165 p/m², while the cheapest province was Cuenca (€747 p/m²).