Home Mortgage Borrowing Up in January 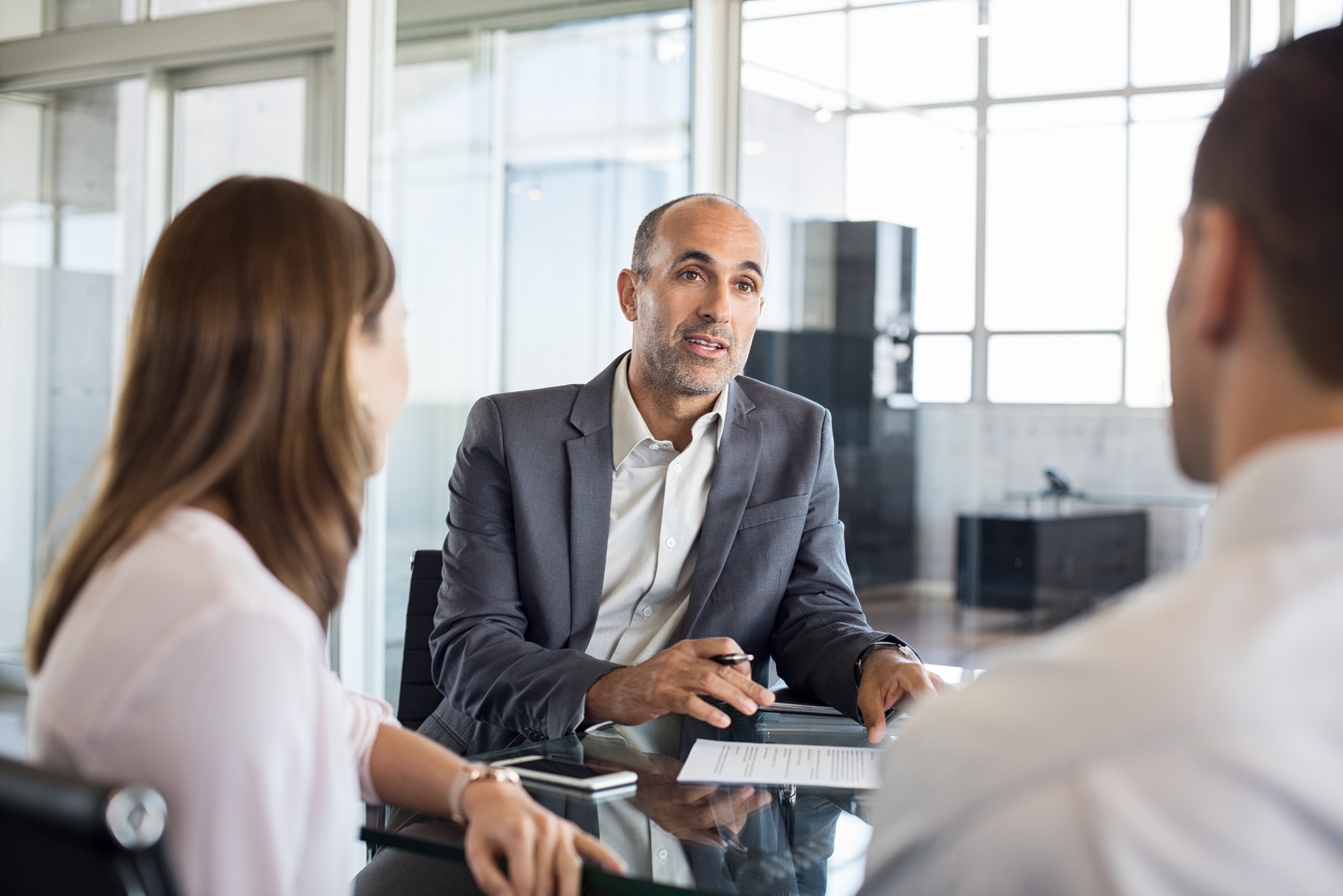 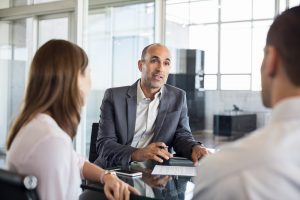 January saw a 6.1% increase in the number of new home mortgages. The average amount, however, fell by 5% to 114,691 euros, according to data released by the INE.

The total amount of borrowed capital on home mortgages in January reached 4,509 million euros, a slight increase of 0.8% when compared to January 2019.

The average interest rate at the beginning of the loan term was 2.24% for variable rate mortgages and 3.14% for fixed rate mortgages.

Looking only at mortgages taken for the purchase of a home, the average interest rate was 2.55% and the average term was 22 years. 58.2% of home mortgages are at a variable rate and 41.8% at a fixed rate.

The average interest rate at the beginning of those new home loans is 2.22% for mortgages on variable rate and 3.05% for fixed rate mortgages.

The communities with the highest number of new home mortgages in January were the Community of Madrid (8,160), Andalusia (7,173) and Catalonia (5,404).

The number of new mortgages in Andalusia represents an increase of 17.3% when compared to January last year. When compared to the previous month, the increase is more notable at 41.4%

The communities in which the most capital was borrowed for home loans are the Community of Madrid (1,231.8 million euros), Catalonia (791.4 million) and Andalusia (707.9 million). Andalusia’s borrowing also represents increases with the monthly variation reaching a 20.2% increase.

Looking at the number of new home mortgage approvals in January, the highest annual variation rates were seen in Asturias (90.8%), the Balearic Islands (70.9%) and Navarra (69.3%).