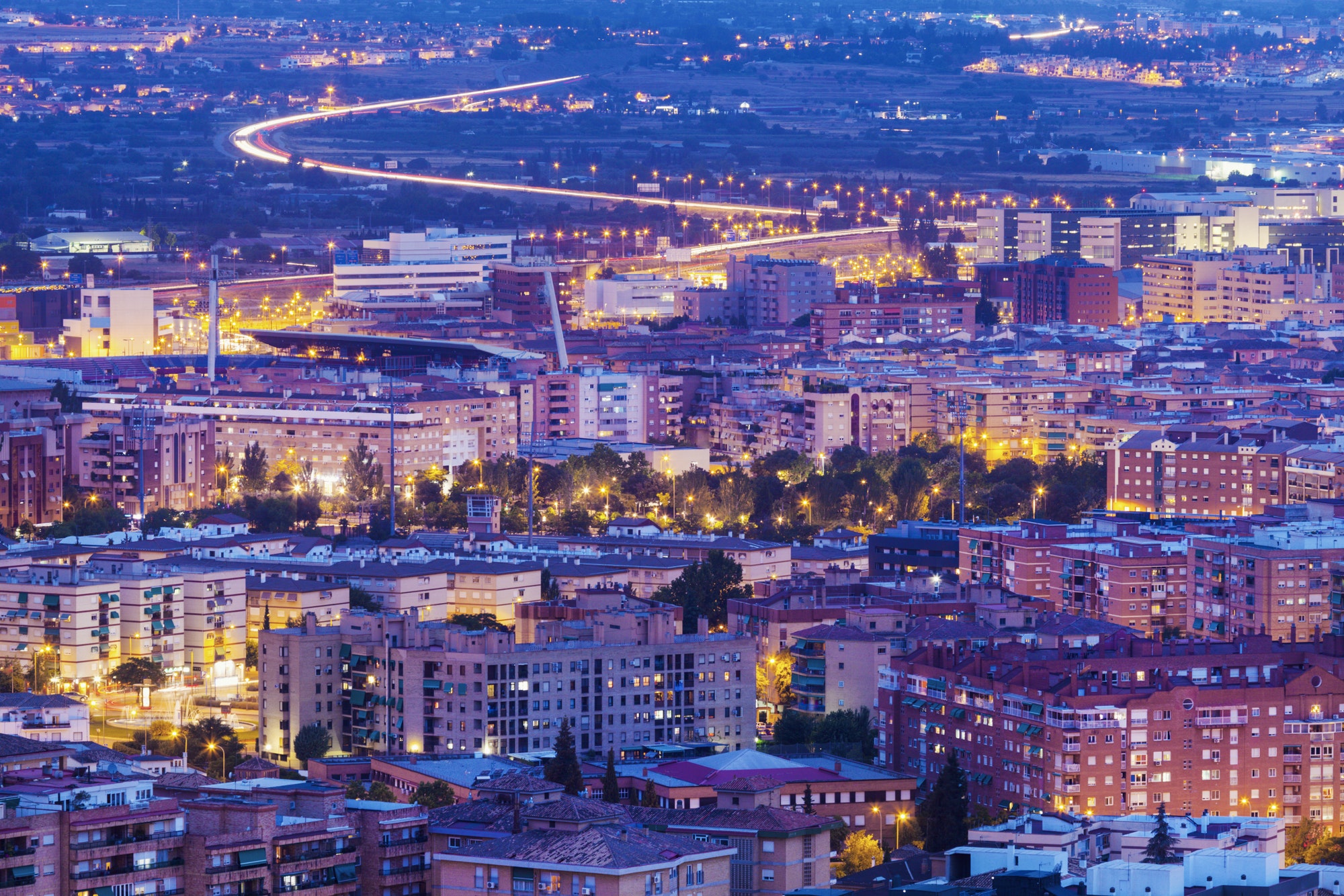 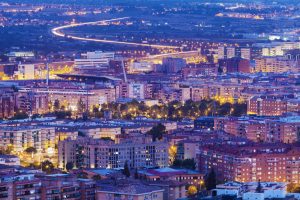 Not much space available in Spanish cities

Over three weeks of being confined to your home can make you wonder if it really is your home. According to a study carried out by Idealista, since the state of alarm was declared in Spain, the number of property buyers searching for a home within the provincial capitals has dropped from 44.1% to 38.8%.

According to Fernando Encinar, from Idealista, this could be because many people have realised that they live in a house that does not provide enough space and they would perhaps prefer to live in a less central area in exchange for more square metres, more light, or a garden or terrace.

Additionally, the work-from-home situation seems to have shown many employees that they don’t necessarily need to live in the city close to their employer, pushing many to consider moving from the large urban centres.

This phenomenon seems to be occurring in all Spanish provinces, including in the larger cities. During January, for example, searches in 51.3% of cases in Barcelona were concentrated in the city, but this has now fallen to 49.1%. Similarly, in Madrid, 63.2% of property buyers searches in January were in and around the city. This has now fallen to 60.8%. And in Seville, the numbers have dropped from 56.7% in January and 53.7% now. In the province of Malaga the capital accounted for 27.6% of the searches, while now it has been reduced to 24.1%.

Not Just the Tourist Traps

La Rioja is where the change in demand is most noticeable: in January 57.2% of property buyers searches were concentrated in the capital, while during confinement it has slumped to 43%. They are followed by the provinces of Albacete (67% in the capital in January, to 53% now), Soria (45.8% in January and 32% now) and A Coruña (37.1% in January and 23.7% now).

The Catalan provinces, with the exception of Barcelona, are the places where this phenomenon is least noticeable. Lleida is the province in which the capital has lost the least weight, since it saw 29.5% of searches in January, compared to 28.8% now. They are followed by Girona (8.5% in January and 6.8% now) and Tarragona (13.4% in January and 11.6% now).