Quarter of Visitors to Andalucia Came From the UK 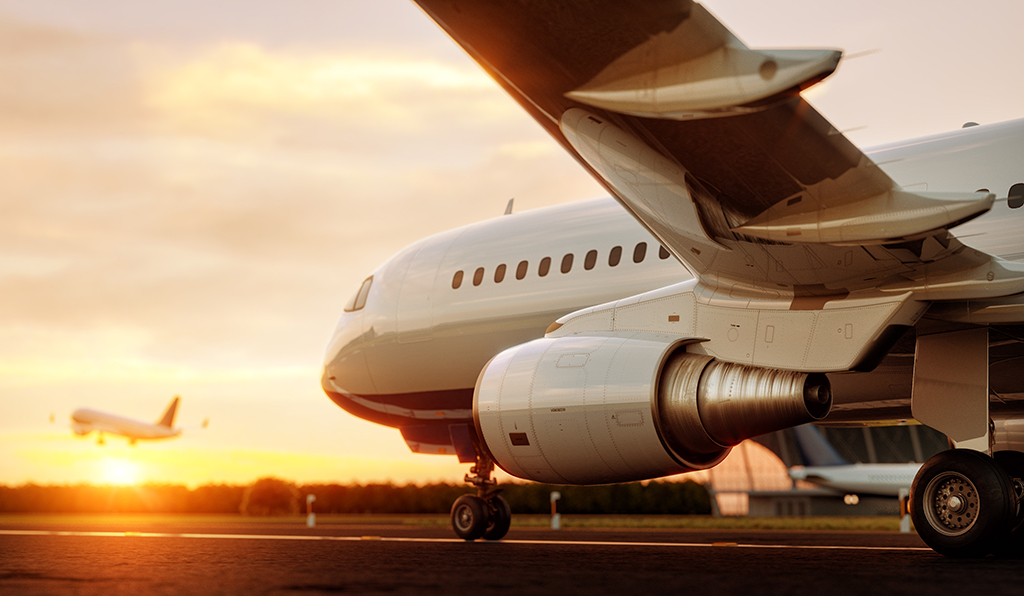 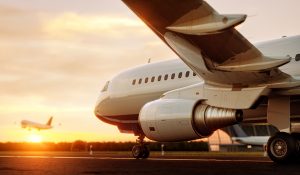 24.2% of tourists in Andalusia were from UK

Spain has had a good start to the year in terms of tourism. Over 4 million international visitors came here in February, an increase of 3.8% over the same month last year.

The UK was, as always, the main source of the visitors with 883,757 Brits making their way here. This represents 20.2% of the total visitors in February. It is also an increase of 2.3% over February 2018, showing that Brexit isn’t having much effect on the British holidaymaker.

France and Germany are the next counties with the most tourists visiting Spain. France contributed 562,186 visitors (3.1% annual increase), while 549,011 Germans came to see us (a 2.4% annual increase).

Over the first two months of the year, Spain has received 8.6 million international visitors, a 3% annual increase, according to the latest figures from the INE.

The main emitting country so far this year was of course the UK, with 1.7 million tourists, an increase of 1.7% compared to the first two months of 2018. Next was Germany with almost 1.1 million, an increase of 2.6%, followed by France with just over one million which is 2.5% less than the same period last year.

Overall, the main destination was the Canary Islands which attracted 26.9% of all international tourists, in February. Catalonia was next with 23.5%, followed by Andalusia which was chosen by 14.3% of tourists.

The Canary Islands was the destination for 1.2 million tourists which is 1.1% lower than in February last year. The main source of those visitors was the UK with 32.3% of the total, followed by Germany with 19.4%.

The number of visitors who chose Catalonia increased by 1.4% to over one million. 21.7% of those visitors came from France, and 15.5% came from the rest of Europe.

The third most popular destination, Andalusia, attracted 626,424 tourists in February, an annual increase of 8%. The UK was the main country of origin with 24.2% of the total, followed by France with 11.4%. Incidentally, Brits were also the most numerous in the Canary Islands and Valencia, making up 32.3% and 28.9% of visitors, respectively. British tourists were the second most numerous in the Balearic Islands accounting for 11.3% of visitors, miles behind the Germans who accounted for more than half of the islands’ visitors with a massive 60.4%.

In other communities, the number of tourists increase by 17.9% in the Balearic Islands, by 2.8% in Madrid, and by 2.2% in Valencia.

Leisure, recreation and holiday was the main reason for visiting for almost 3.6 million tourists in February. This represents an annual increase of 2.7%.

Almost half a million visitors said they came for business or professional reasons, which is a drop of 2.1% compared to last year.

The duration of stay was between four and seven nights for 2.1 million tourists, an increase of 5.4%. The number of visitors staying for more than 15 nights fell by 10.2%, while day-trippers (who didn’t stay overnight) increased by 8.1%.

By Marbella For Sale.