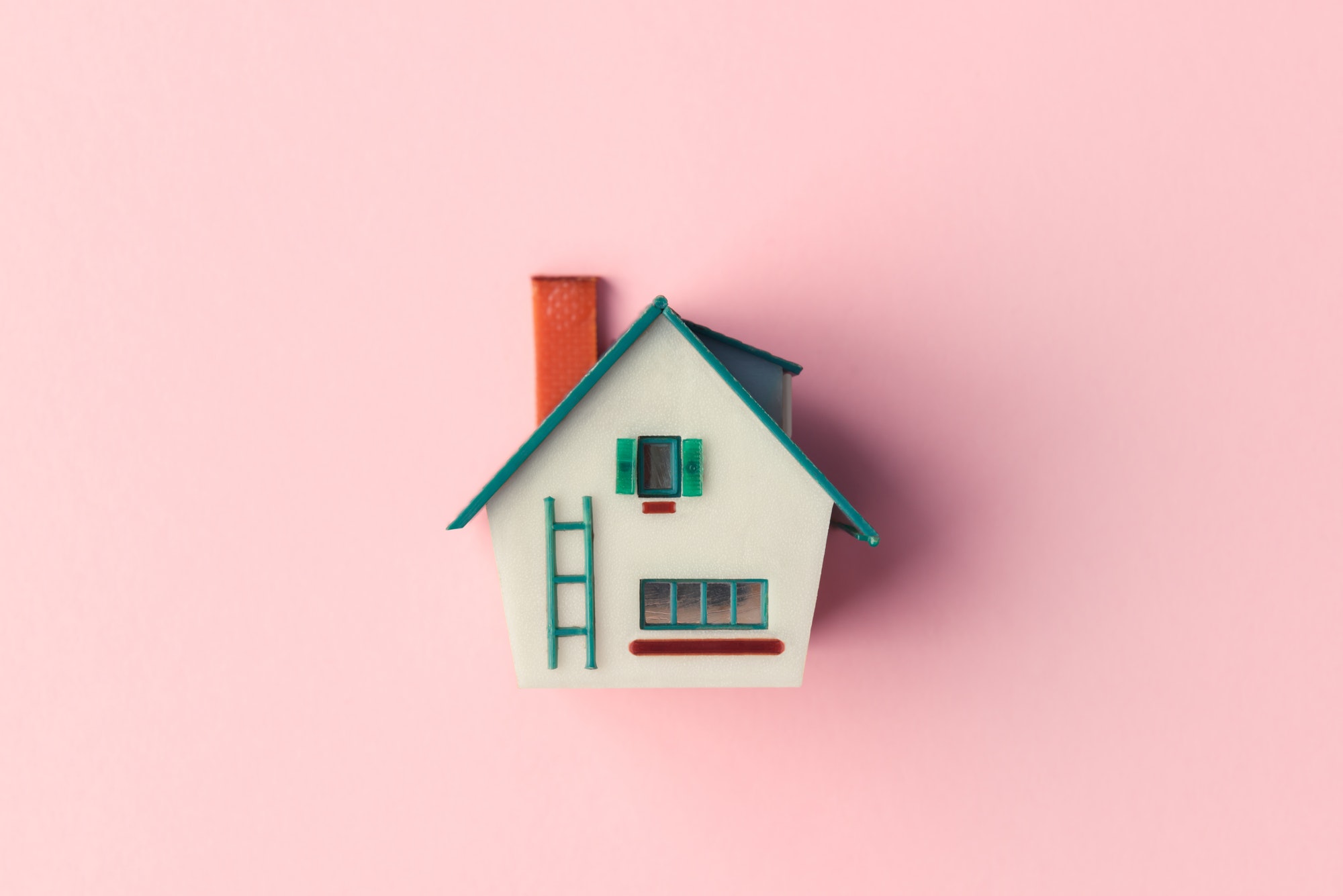 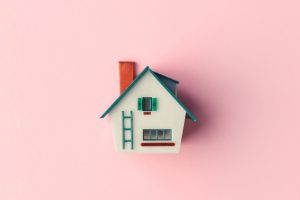 At the end of the third quarter of 2019, the average cost of renting a home in Spain was 10.9 euros per square metre per month, a quarterly increase of 0.9%. When comparing to the same period last year prices have increased by 5.2%, according to a report from idealista. Rents in the two large markets of Madrid (+2.2%) and Barcelona (+1%) continue to increase on a quarterly basis due to lack of supply.

Fernando Encinar, head of studies at idealista, says “the data shows that both Madrid and Barcelona, the cities with the greatest mismatch between supply and demand, have risen again for the second consecutive quarter, while in the rest of the country where there are no tensions, prices have remained stable or even fallen.”

Over the summer months rental prices fell in six communities. The biggest drop was in the Balearic Islands where prices fell by 9.8% when compared to the previous quarter. This was followed by falls in Extremadura (-3.4%) and Castilla y León (-1%). The average cost per square metre per month in Andalusia fell by 0.3% to 8.2 €/m². However, year-on-year prices in Andalusia increased 5.6%.

The biggest increases in rental prices were seen in the province of Lugo, with an increase of 5.9%. Then there are Segovia (4.9%), Jaén (4.9%), Alicante and Ávila (4.7% in both cases). In the province of Lleida, the massive incorporation of temporary rental homes in the Baqueira area has caused an unusual increase which is without statistical value during this quarter (19.7%).

The average cost per square metre in Malaga is 9.4 euros per month. This is 0.3% higher than the previous quarter. On an annual basis the variation is +1.4%.