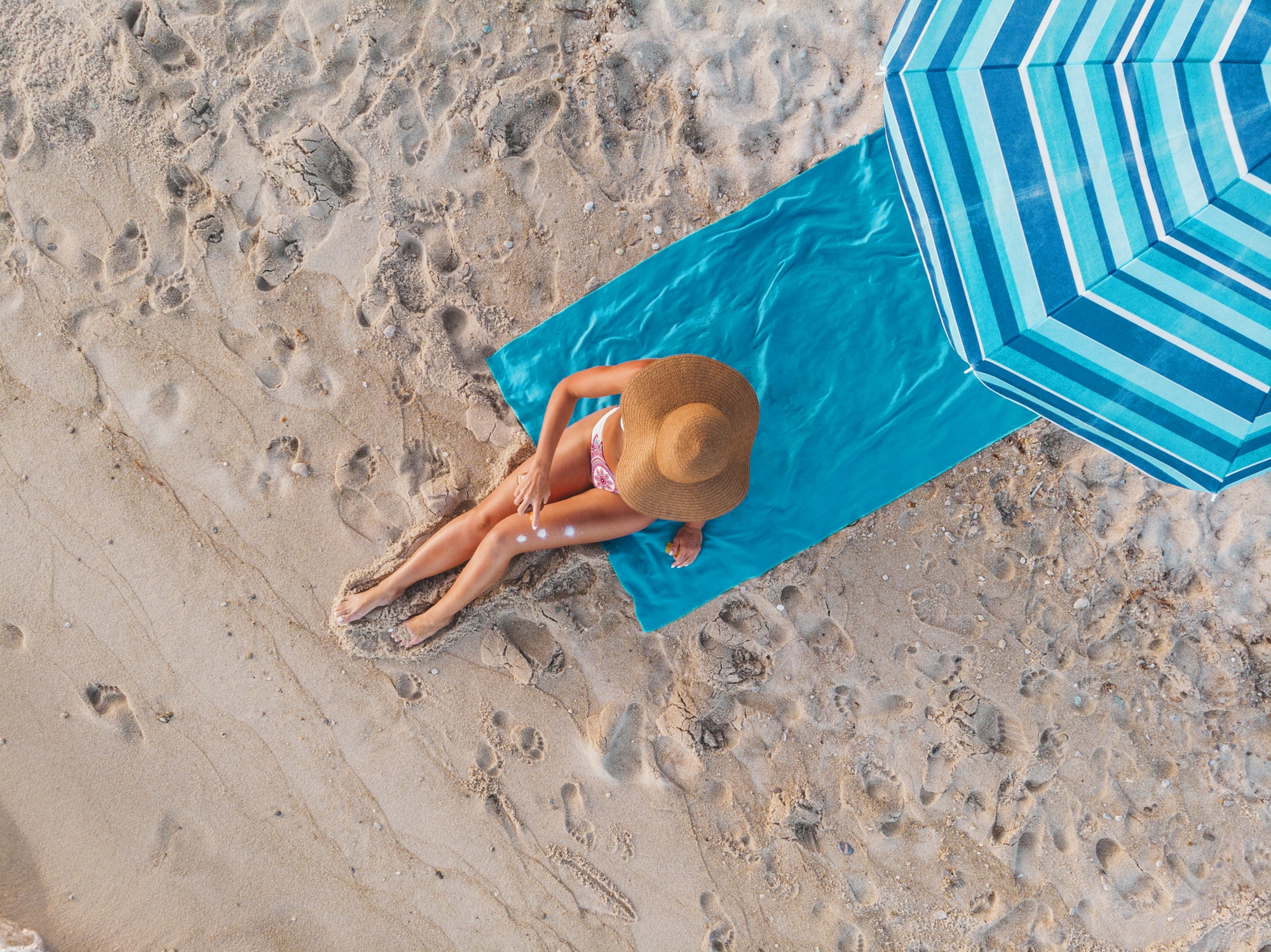 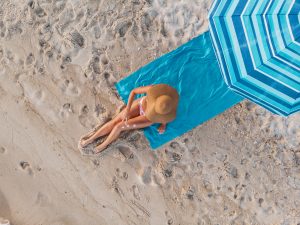 Over 2 million Brits arrived in August

The UK was once again the main source of those tourists. Almost 2.2 million Brits chose Spain for their August holidays, representing 21.5% of the total, but a decrease of 3.1% when compared to August last year.

Among other countries to show significant growth in the number of visitors to Spain were Ireland (+21%), Switzerland (+10.6%) and the United States(+9.2%).

Catalonia was the main destination for tourists in August, with 23.3% of the total. It was followed by the Balearic Islands (22.3%) and Andalusia (13.8%), according to data from the INE.

Nearly 2.4 million tourists visited Catalonia in August, 3.1% less than in the previous year. The main countries of residence of the visitors to this community are France (with 30.1% of the total) and the United Kingdom (11.3%).

The number of tourists visiting the Balearic Islands decreased by 1.8% and was close to 2.3 million. 28.7% came from the United Kingdom and 26.1% from Germany.

The third most popular destination community by number of tourists was Andalusia, with almost 1.4 million tourists, an annual decrease of 1.9%. The United Kingdom is the main country of origin for these visitors (with 23.4% of the total), followed by France (16.7%).

In the rest of the communities the number of tourists increased by 8.1% in the Valencia Region and 6.9% in the Community of Madrid. Meanwhile, tourist numbers dropped 5.3% in the Canary Islands.

So far this year, international tourism to Spain has grown by 1.5% to reach 58.2 million visitors.

The duration of stay for the majority of tourists in August was four to seven nights, with almost 4.4 million tourists, an annual increase of 3.2%.