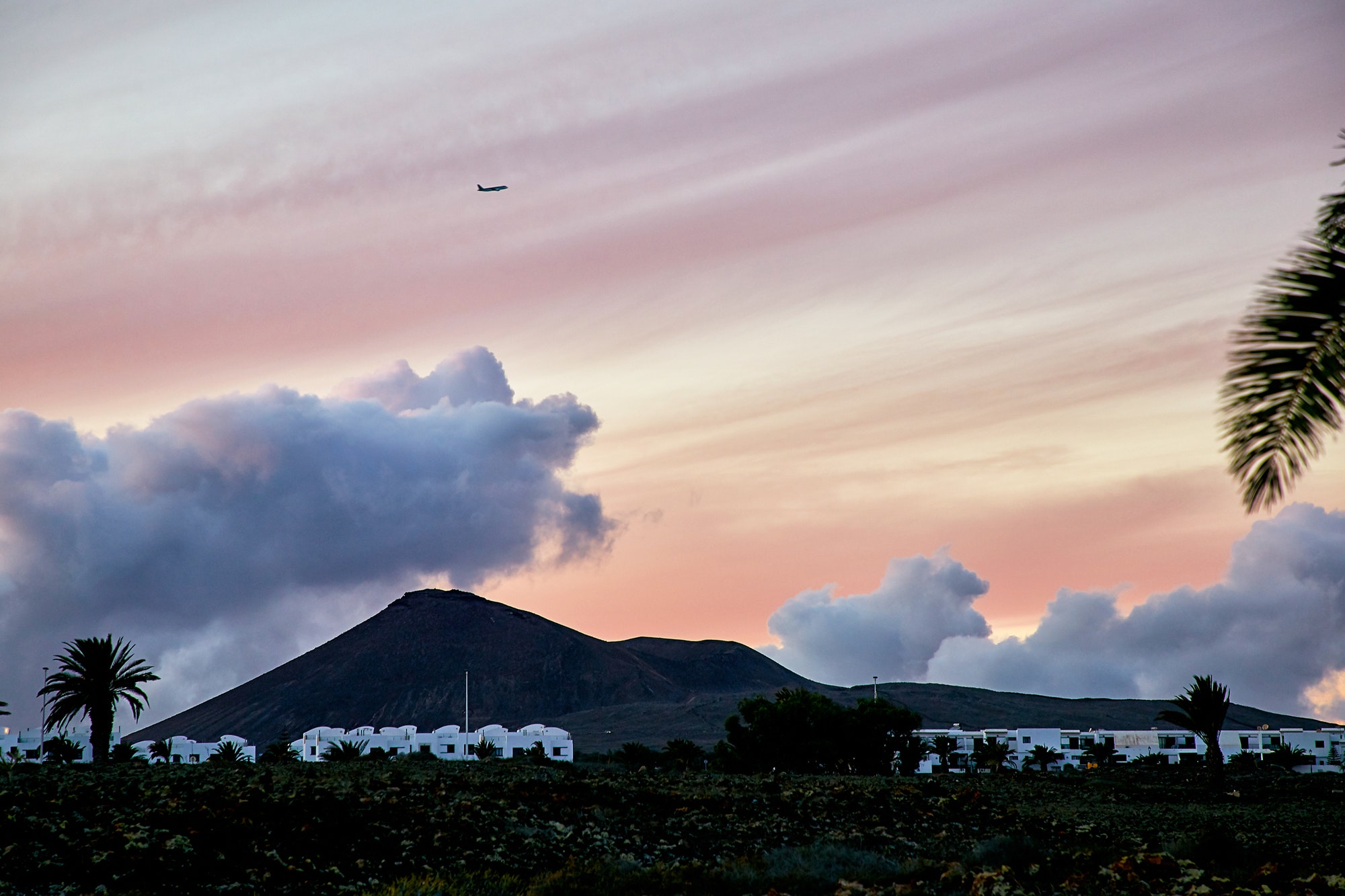 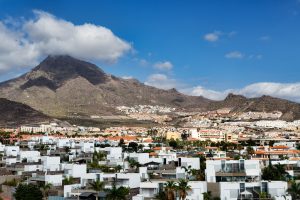 The Canary Islands saw an 18.8% fall in sales

The number of home sales in Spain decreased dramatically in August with a 21.1% fall when compared to August 2018. When compared to July 2019, the fall is 26.1%, according to data from the INE.

This follows similar data announced by the notaries earlier this week that the housing market had collapsed in August.

Figures for August represent the worst data of 2019 and are caused by a sharp fall in both sales of new and used homes.

Specifically, in the eighth month of the year there were 6,426 sales of newly constructed homes and 28,945 of second-hand. In both cases, these are the worst numbers since last December and second-hand housing is already falling year-on-year, while the new construction holds just a 4.2% increases between January and August.

87% of sales recorded in August correspond to urban property and 13.0% to rural properties. In the case of urban, 55.7% were home sales.

The number of purchases of rustic properties fell 3.4% in August on the annual rate. Urban property sales fell 17.2%. Among urban sales, housing sales registered an annual decrease of 21.1%.

In August, the total number of property sales registered in the property records per 100,000 inhabitants reached its highest values in La Rioja (727), Castilla y León (550) and Aragón (538).

Based on the sales of registered homes, the communities with the highest number of transmissions per 100,000 inhabitants were Valencia (136), Andalusia (110) and the Balearic Islands (109).

For the first time in recent years all autonomous communities showed negative annual rates on the number of home sales in August. The smallest decreases occurred in Galicia (–8.6%), Castilla y León (–13.7%) and Catalonia (–14.9%).