Brexit willl have “no affect” on Brits living in Spain 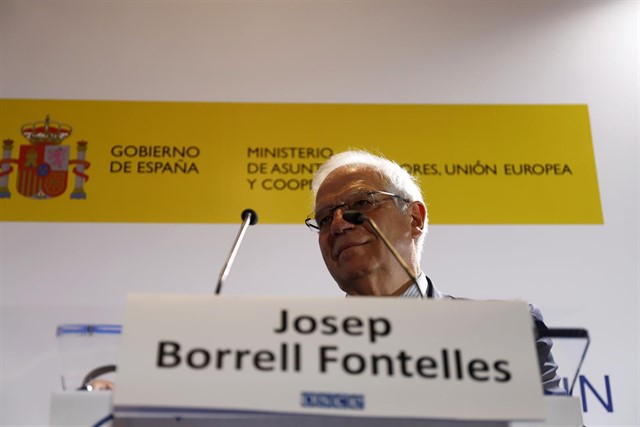 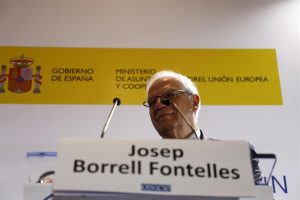 Borrell said Brexit “will not affect” Brits in Spain

With the Brexit negotiations continuing into their third year it is no surprise that expats in Spain are concerned about what any final deal will mean for their rights here in Spain. But despite little attention from the British Government, a ray of light seems to have been thrown on the subject from a rather unlikely source.

In October, Málaga hosted the Mediterranean Conference of the Organization for Security and Cooperation in Europe (OSCE), which was opened by the Spanish Minister of Foreign Affairs, European Union and Cooperation, Josep Borrell.

Borrell had a message, a very reassuring message, for British expats living in Spain.

The minister insisted that the Brexit process “will not affect them [British residents in Spain] at all.”

He added that “we have promised not to allow people to be used as hostages in the negotiations. Spain has made that very clear.”

“The rights of citizens, whether those of Brits or Spaniards, are a fundamental part of the Brexit negotiations,” he added. He further stated that those worried about the effects of Brexit could “rest assured” that the rights of the “hundreds of thousands of British people in Spain and the tens of thousands of Spaniards living in the UK would be the highest priority.”

With the real estate market in Spain seeing a slight slow down in the number of British buyers, this can only be seen as good news. Perhaps this will restore the confidence of the many buyers who were waiting to see what would happen before making the move to Spain.