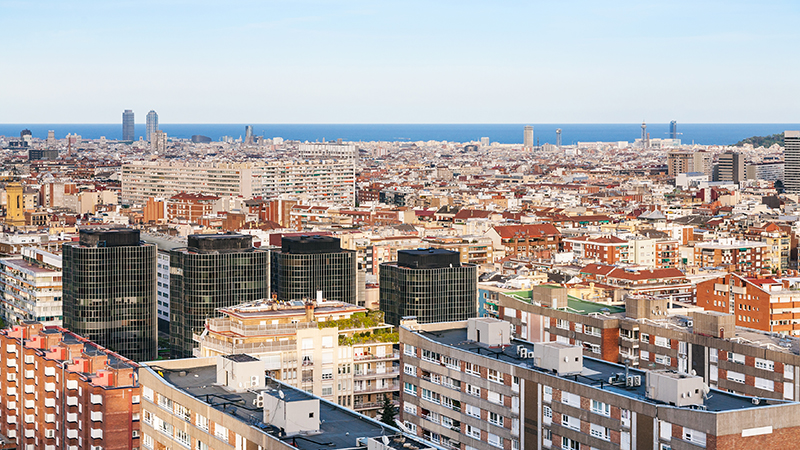 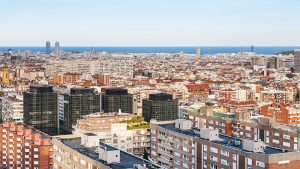 Apartment sales suffered a fall of 1.1%

The number of urban property sales in September reached 41,519, according to the General Council of Notaries. This represents a slight year-on-year increase of 0.2%.

By type of housing, the sale of apartments showed an annual variation of -1.1%. This fall was attributed to a fall in the sale of new properties, given that the number of transactions involving second-hand properties increased slightly showing a year-on-year rise of 0.1%. On the other hand, the number of single-family homes sold showed a more positive annual variation increasing by 4.9%.

In terms of prices, the average cost per square metre in September reached €1,429, representing an increase of 2.5%, year-on-year. This was due to increases in the cost of both single-family homes (1.6%) and that of apartments, which increased by 3%.

The number of transactions involving other types of property sales in September reached 9,215, decreasing 6.5%, year-on-year. Of those, 39.4% corresponded to sales of land/plots. The average price per square metre of these operations stood at €204, an annual fall of 14.9%.

The total number of new mortgages taken in September reached 25,710, which represents an increase of 4.4%, year-on-year. The average amount borrowed was €170,597, reflecting an annual increase of 1.4%.

Mortgages taken for the acquisition of a property increased in September by 7.7%, year-on-year, to reach 20,027 loans. This is down to the increase of loans taken for the purchase of a residential property of 8.4%, and a slight decrease in loans for other types of property (-0.7%). The average amount of these property loans reached €143,881, a slight annual increase of 0.2%. In the case of housing, the average capital borrowed was €139,229, an increase of 2.7% when compared to the previous year.

Loans that were taken out to cover the costs of a new construction showed a slight year-on-year increase of 0.1% in September, to reach 469 operations. The average amount of those loans was €590,439, thus reflecting interannual growth of 7.8%. The average loan taken for the construction of a residential property increased by 2%, to reach €405,812 (388 operations).

Finally, the percentage of home purchases which were financed with a mortgage stood at 45%. Additionally, for these purchases, the average loan-to-value was 75.4%.