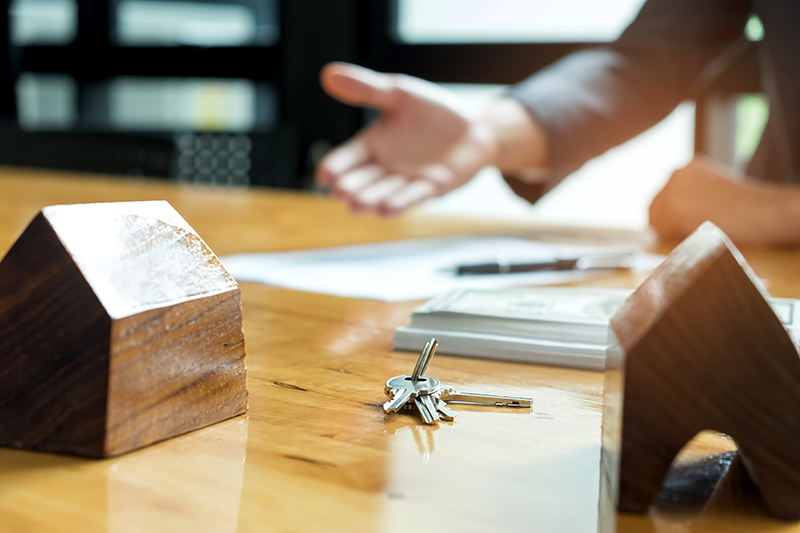 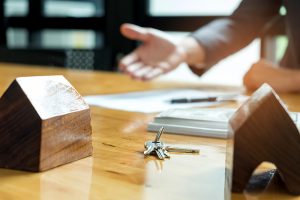 Average property prices of second-hand housing in Spain in October 2018 reached 1,656 euros per square metre. This represents a small monthly increase of 0.21%, when compared to September. Looking at the annual variation, the increase is 6.03% over the price seen in October 2017 (1,562 euros/m²).

“Everything points to prices maintaining their upward trend,” says Ferran Font, director of studies at pisos.com. He added that “in some locations prices have already recovered to prices similar to pre-crisis levels, while in others they still have some way to go.” Font admits that “residential property prices have been consolidated as one of the most attractive investment options. Likewise, employment is being strengthened little by little, potentially increasing demand.” He further pointed out that today’s buyers behave in a proactive manner, since they subscribe to alerts from real estate portals and attend property fairs to evaluate different offers according to their budgets.

The only threat that could truncate the positive evolution of prices, according to Font, is the uncertainty that currently affects the mortgage market. “The decision of the Supreme Court to postpone its decision regarding who owes the payment of the Tax on Documented Legal Acts is delaying the granting of new loans.” This situation “has not only paralyzed operations that were about to be closed but has caused the branches not to offer information until there is a final resolution,” Font said. Almost half of transactions require financing, so that inadequate management and lack of information leaves creditors and debtors in a situation of legal uncertainty.

The average price in Andalucia was 1,585 euros per square metre, a fall of 1.14% compared to September.

Ordering the provincial capitals by price, Barcelona was the most expensive, with 4,760 euros per square meter. They were followed by Donostia-San Sebastián (€4,599 p/m²) and Madrid (€3,433 p/m²). The capital of Ávila was the most affordable with 998 euros per square meter. Other cheap provincial capitals were Ciudad Real (€1,115p/m²) and Cáceres (€1,119p/m²).