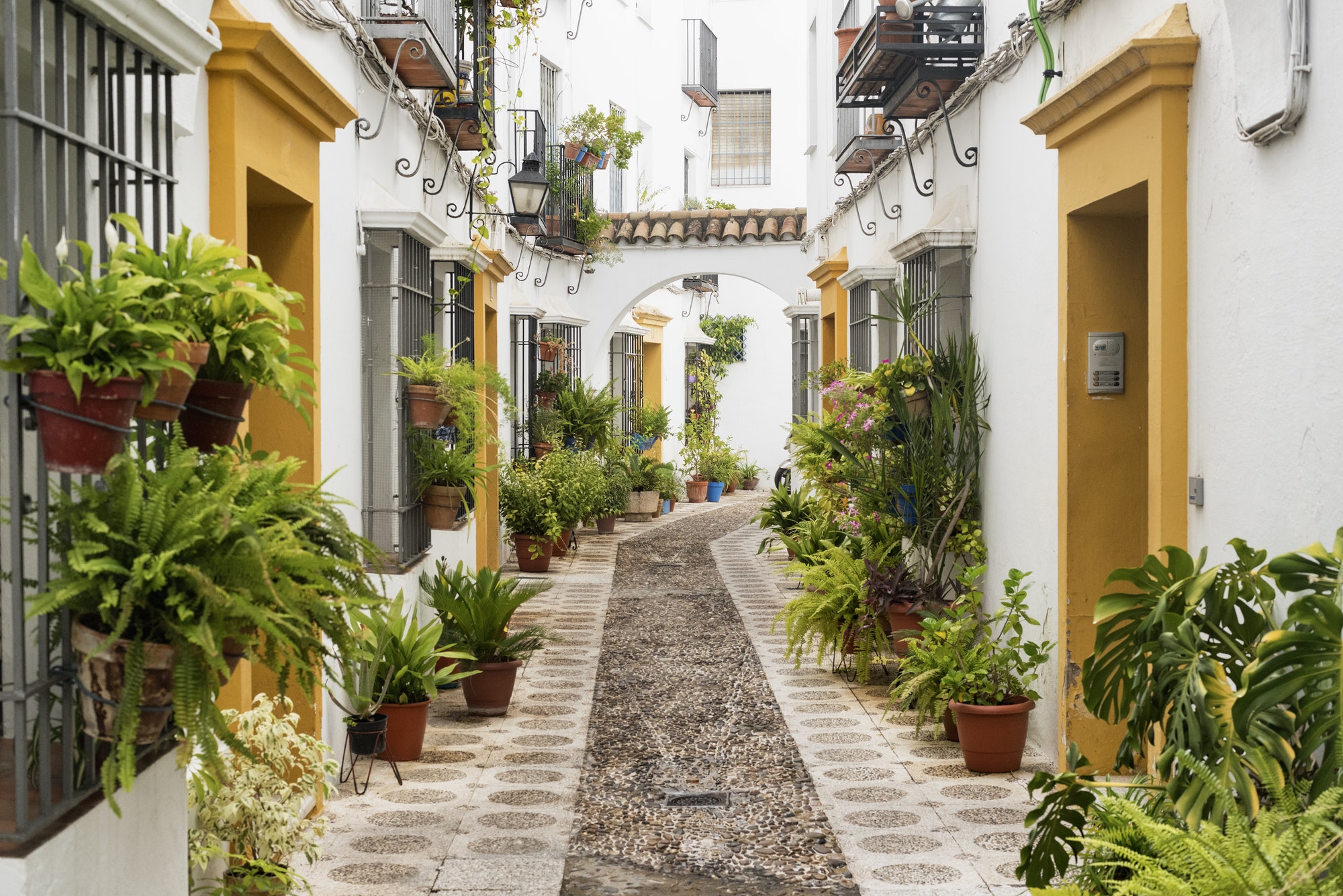 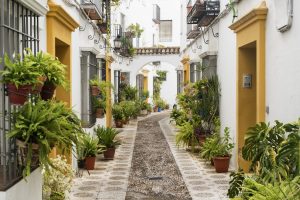 Over 8,600 home sales in Andalucia in October

The number of home sales in Spain fell by 1.5% in October, compared to the same month in the previous year. However, when compared to September this year, the number of sales increased by 12.7%. 42,825 homes were transferred in October.

86.1% of the total property sales recorded in October correspond to urban property and 13.9% to rural properties. In the case of urban properties, 57.4% are home sales, according to data from the INE.

In October, the total number of transferred properties registered in the property records per 100,000 inhabitants reaches the highest values in La Rioja (841), Castilla y León (693) and Castilla – La Mancha (655).

Based on the sales of registered homes, the communities with the highest number of transfers per 100,000 inhabitants are La Rioja (153), Valencian Community (149) and Murcia (134).

The communities with the greatest annual increases in the number of home sales in October are Castilla – La Mancha (8.0%), the Basque Country (7.9%) and La Rioja (6.2%).

In Andalusia, there was 8,655 home sales in October, more than any other autonomous community. Second place went to Catalonia with 6,907 sales, with Madrid in third place with 6,547 home sales.

Year-on-year, the number of sales of homes in Andalusia represented a fall of 2.9%. Of those properties sold, 1,467 were new build homes, while 7,188 were second-hand properties.

The total number of new mortgage loans signed in October was 32,671, representing an increase of 5.4% year-on-year. The average amount of capital borrowed in those loans was €165,595, reflecting a fall of 6.4% year-on-year.

The percentage of home purchases financed by a mortgage loan stood at 54.2%. In addition, in this type of purchases with financing, the amount of the loan was on average 72.7% of the property value.