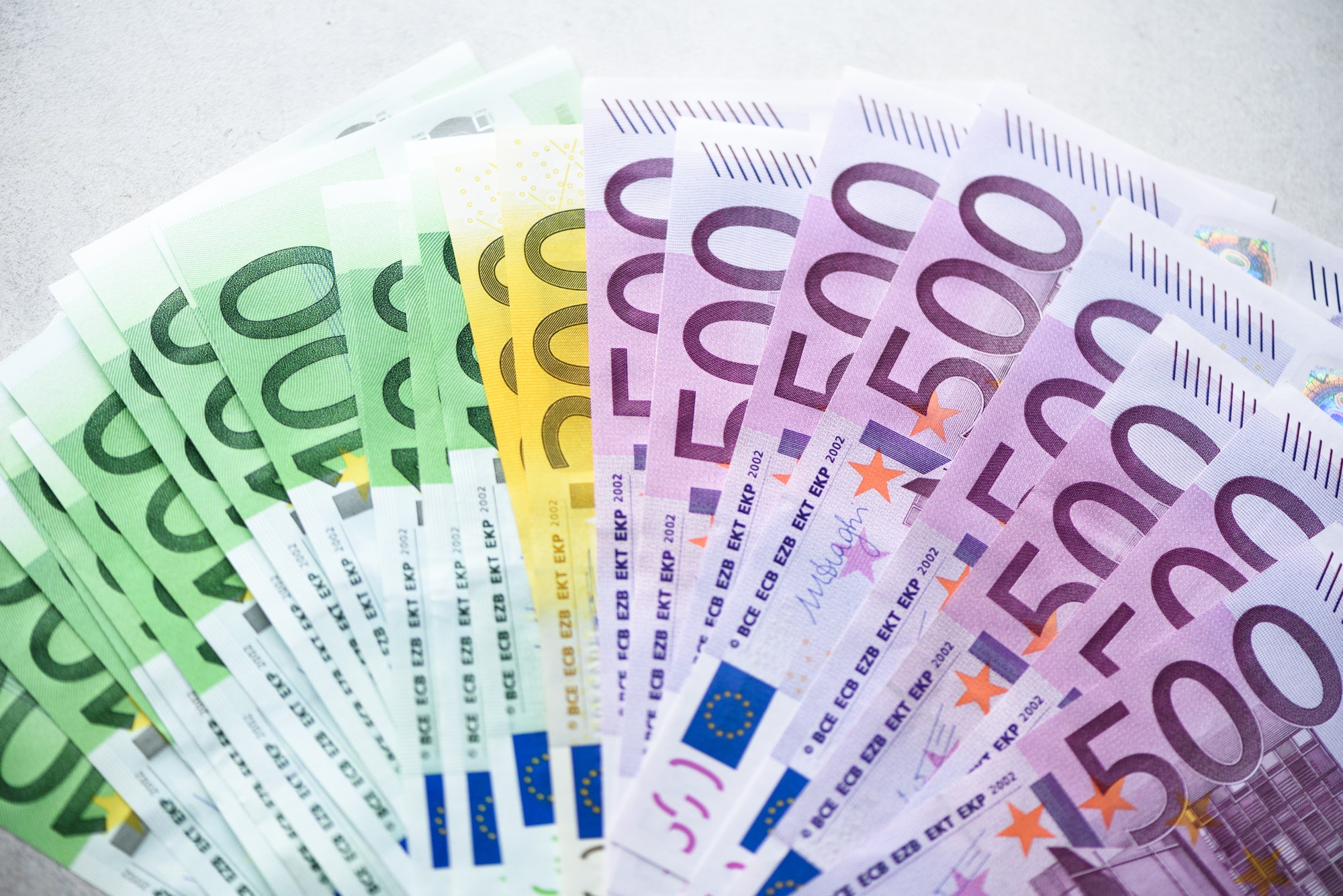 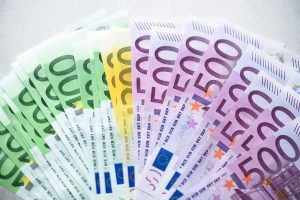 Price growth has slowed in 2019

The Housing Price Index (IPV), corresponding to the third quarter of 2019, was published last week and shows an annual increase of 4.7% in the average price of Spanish property. The increase is inline with the upward trend of recent quarters, although this increase is the smallest recorded in the last three years. Compared to the previous quarter the increase in prices is 1.6%, according to the data released by the INE.

The second quarter of the year saw an increase of 5.3%, proving the recent statements regarding the moderation of price growth which we have been seeing for most of the year.

“For months we were advising that the evolution of property prices and market activity was going to be more moderate in 2019 compared to the sharp increases we saw during the previous years, as a result of the economic slowdown,” explained Ismael Kardoudi, director of Studies and Training at Fotocasa.

As we have seen during this year, new construction housing is increasing in price more than second hand housing. New property prices increased 6.6% in Q3, compared to a 4.4% increase in used housing costs. Kardoudi suggests that used housing has been the main tool for the recovery of the housing sector since the crisis with seven out of 10 buyers acquiring a second-hand property, although he says that the amount of new constructions have doubled in recent years.

By autonomous communities, the largest increases occurred in the Balearic Islands, Andalusia and the Basque Country, with increases of 4.5%, 2.1% and 1.9%, respectively. On the other hand, Extremadura and La Rioja registered the lowest quarterly increases, with an increase of three tenths in both.

It should be remembered that we are still far from the levels of both price and sales numbers reached in the years before the crisis although it is true that the price in recent years has grown at a much stronger rate than the purchasing power of potential buyers who, in turn, have less saving capacity and less possibilities of accessing financing, which explains the difficulties of accessing the purchase market.