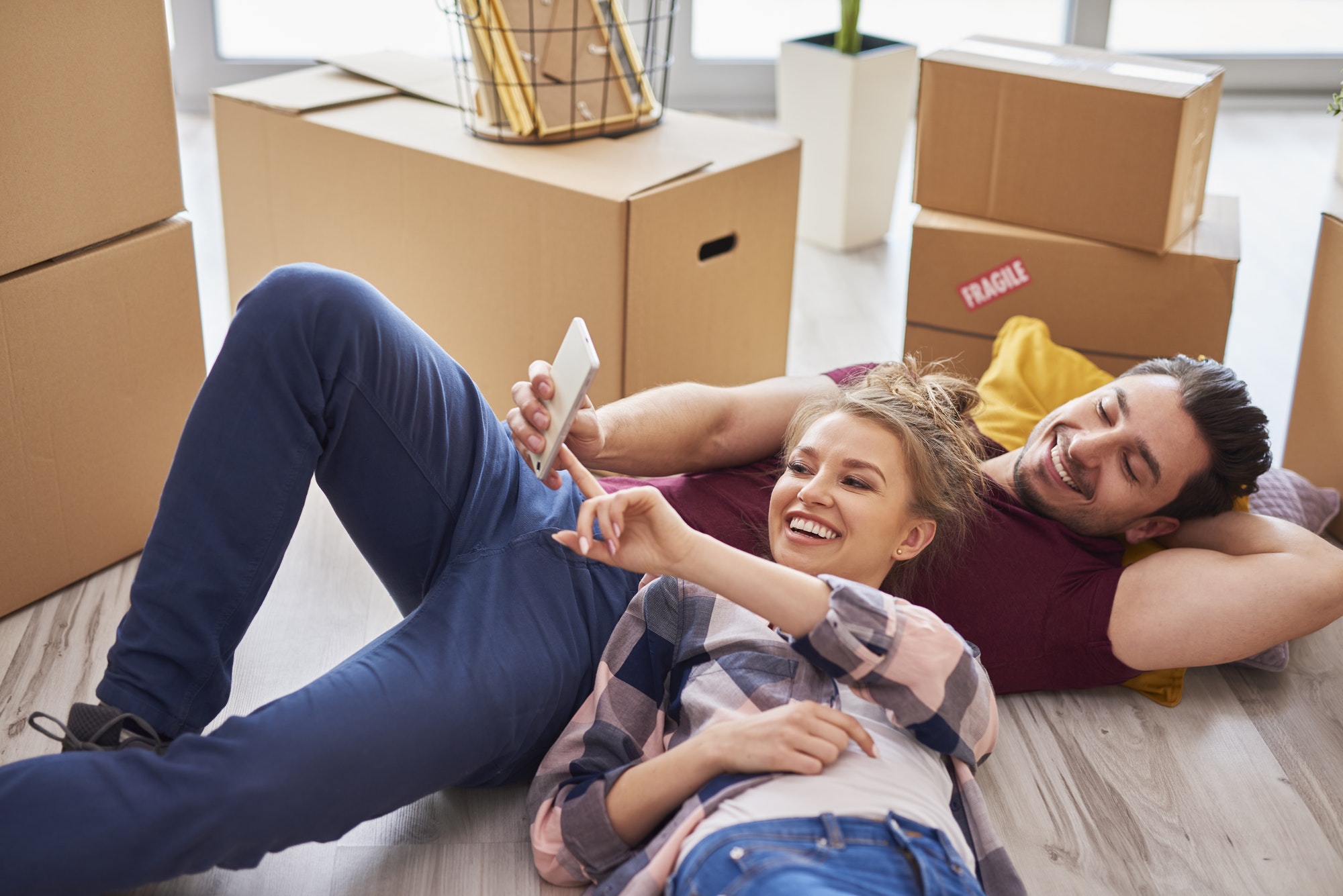 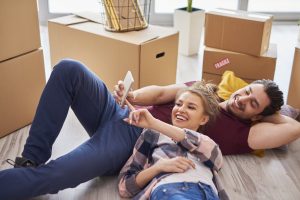 Young people returned to renting in 2019

During the course of 2019, 17% of people in Spain over the age of 18 have had some level of involvement in the >rental market, either as landlords or as tenants. This percentage is an increase of three points when compared to 2018. In fact, thanks to this increase, the rental market has recovered to participation rates similar to 2017.

Although the increase in participation in the rental market has occurred in all age groups, young people are mainly responsible for the upturn. This is due to the fact that in 2018 this group moved away from renting and in 2019 they have returned to renting. Specifically, the age group 18-24 years represented 15% in 2018 and this has risen to 26% in 2019; the age group 25-34 years made up 19% of participants in 2018 and this has risen to 30% this year.

“In the last year we have witnessed a general moderation of rental housing prices and this is causing the return of the younger groups that were forced to leave the rental market last year, although they don’t always find a property due to lack of supply. Both in the 18 to 24 and the 25 to 34 year old range, there has been a great increase in the share of the rental market,” said Ismael Kardoudi, Director of Studies and Training at Fotocasa.

In territorial terms, Catalonia (from 9% in 2018 to 13% in 2019) and Madrid (from 9% to 15%) are the two autonomous regions where the increase in the participation of individuals in the demand for rental properties has been most significant. There has also been a strong increase in Andalusia (from 13% to 17%) and the Basque Country, while the Valencian Community has remained more stable (also the decline in 2018 was more moderate in this community).

On the supply side, however, the trend with respect to 2018 is the opposite: there are fewer individuals renting or trying to rent a home of their own to others. From 6% a year ago, it has gone down to 5% in 2019.

If we make a territorial approximation, Catalonia is the only Autonomous Community that has registered a really significant decrease in the percentage of people over 18 who have offered a property to the rental market (from 6% to 4%), while in the others it has been much more moderate.

If you look at the rental market as a whole, almost three out of four individuals who participate in it do so on the demand side and only 22% do so on the supply side. Also, 4% of people over 18 have participated in both sides of the market: as tenants (or applicants to be) and as landlords (who have rented or tried to rent a property owned by them).

The relative weight of each group over the total has varied notably with respect to 2018 – demand grows by 16 percentage points while supply falls by 14.

But what this distribution reflects is the growing imbalance between supply and demand by individuals in the rental market. Partly because of the increase in people who have tried to rent a house, but have not succeeded. And partly because, although individuals continue to be the main group of rental housing providers, this is a market in which new participants from the financial field have progressively entered in recent years.

Looking at the people who are on the demand side, there are two options: looking for a complete house or a room in a shared flat. The former are more numerous than the latter – as is logical – but the interesting thing is that, compared to 2018, the percentage renting a full house has increased. In addition, the transfer between the two groups also reinforces the interest in renting housing against the lease of a single room in a shared property.

Six out of ten people who have rented or tried to rent a house to live in over the last twelve months are women. The preponderance of women in the demand for rent is a common phenomenon that has already been observed on previous occasions.

This distribution between genders is even more pronounced in the younger age groups: between the ages of 18 and 24, three out of four people who have rented or tried to rent are female and only 25% are male. The weight of both sexes is more balanced after 35 years and among those aged 55 or over, men are the majority (66%).

When looking at lessors the gender distribution is turned around. Almost six out of ten landlords are men and the remaining four are women. Almost half of those who offer a property to the rental market live with their partner and children.

Among lessors, the age range of 55 to 75 years has gained the weight that the rest of the groups have lost (especially the youngest, 18 to 24 years old). Hence the average age of the landlord has passed from 48 to 50 years.

When looking for a new rental property, the most important feature for tenants is still the price. Tenants put price importance as 8.7 out of 10, compared to 8.8 last year. Next in importance is not having to invest in renovations followed by having the required number of rooms.

Qualities to which tenants pay little attention include whether or not there is a pool available, or a storage room, as well as schools in the area, and communal areas (within urbanisations). These are the same as they were in 2018 confirming that value-added advantages are not among the main priorities for tenants.

In 2019, 27% of those who rented a home to live in began their search in the same location where they already resided, but in a different neighbourhood. This is an increase of six points over 2018.

The other significant change in relation to 2018 is the six point decrease in the number of tenants who began their search in a different province to the one they already lived in. This could be related to the motivations for the search including change of location for work or studies.