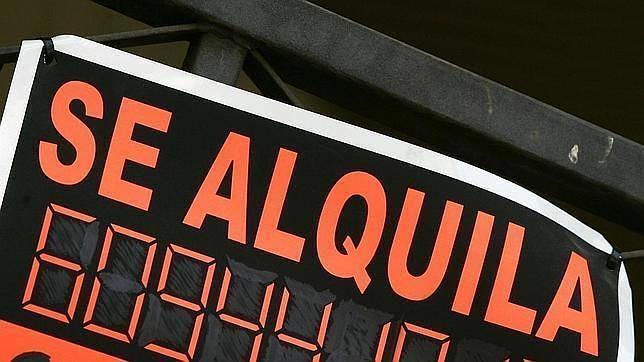 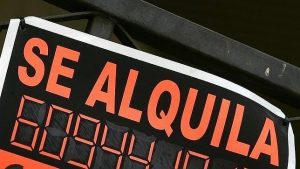 The cost of renting increased in January

Rental costs in Spain increased by 1.7% in January to stand at an average of 7.61 € per square metre per month. This is the largest monthly increase since December 2007 when prices increased by 1.8% over the previous month.

Additionally, year-on-year the price of rental housing has increased by 7.9% when compared to January 2016. This is the largest annual increase in rental costs over the last 10 years, according to data released by fotocasa.

In January, the cost of rental property increased in 10 of Spain’s autonomous communities on the monthly variation, and in 15 on the annual variation.

“The rental market is experiencing strong prices as a consequence of greater demand, since despite the reopening of the credit tap by banks many Spaniards cannot access it and are forced to rent as the only way to access a home. This pressure becomes much more evident in large cities such as Madrid and Barcelona where tourist floors and high rent yields explain price rises at a rate above 15%,” explains Beatriz Toribio, from fotocasa studies.

In the communities to see a price fall in January, the declines range from -0.4% in Castilla y León to -1.5% in La Rioja.

The cheapest rental costs are found in Extremadura and Castilla-La Mancha with monthly averages of 4.59 €/m² and 4.71 €/m², respectively.

Looking at the prices by province we see monthly increases in 24, while 23 provinces saw prices fall. Of those to see prices rise the increases ranged from 2.3% in Teruel, to 0.1% in Guadalajara. Where prices fell, the variation was between -0.2% in Granada, Malaga and Ciudad Real, to -2.7% in Ourense. Prices remained stable in Cadiz, Huelva and Alicante.