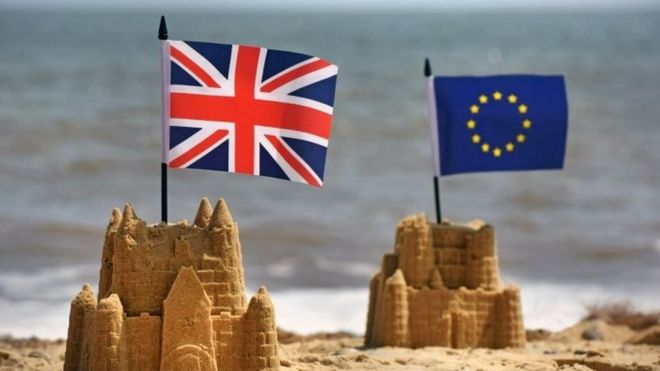 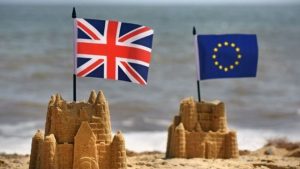 The purchase of housing in Spain by foreigners continues to gain weight, according to data from property registrars. However, the results of the Brexit referendum appear to have reduced the number of sales to British buyers.

In 2016, foreigners acquired more than 53,000 homes, representing the highest figure in the historical series (starting in 2006), and accounting for 13.3% of total property sales.

Brits do, however, remain the dominant foreigners buying property in Spain with more than 10,000 transactions in 2016. They are followed by the French with almost 4,400 transactions, and the Germans, with a little over 4,000 transactions.

“The consequences of Brexit and, especially with regard to the behaviour of the pound, are being noted in the relative weight of the British in the number of transactions”, say the registrars.

The main destinations for foreign buyers remain the same with Malaga, Alicante and the islands attracting the most foreign buyers.

British buyers were dominant in Valencia, Andalucía, the Canary Islands and Murcia. They were second in the Balearic Islands, surpassed by the Germans. In Catalonia, the French have been the dominant foreign buyers for years, followed by the Chinese and Russians. Meanwhile, in Madrid, the Chinese, Romanians and the Italians are the biggest foreign buyers.