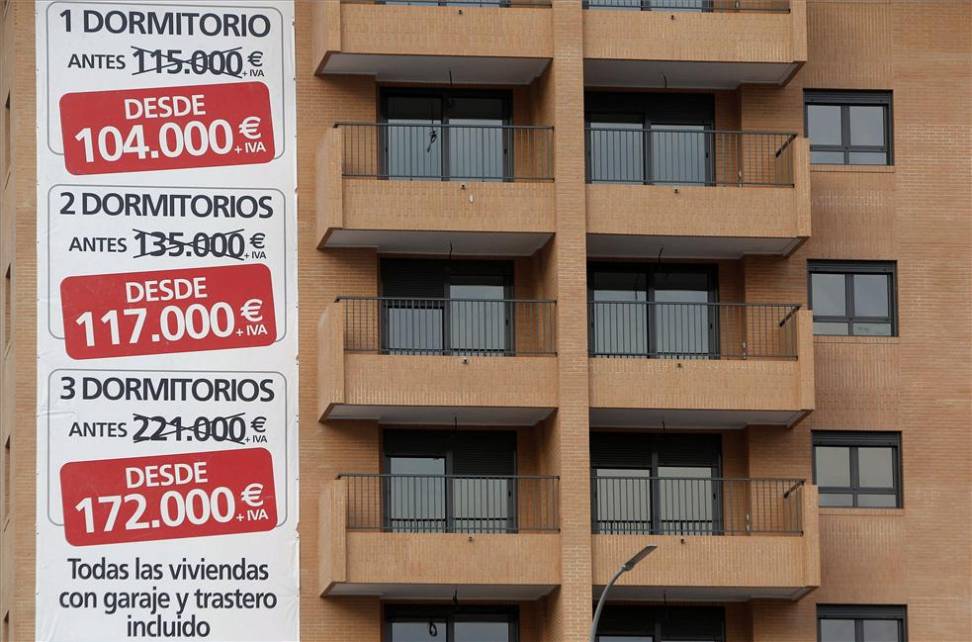 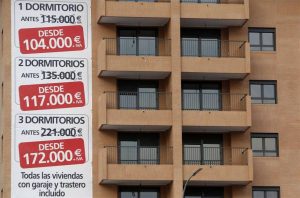 Following a slight dip in March, property transfers across Spain rebounded in April, registering a year-on-year increase of 20.8%, according to figures from the INE.

The total number of properties transferred in the property registers in April reached 161,444. However, as Holy Week was in March this year and in April last year, it makes sense to look at the period March-April. In this case, there is an annual increase of 4.8%.

When looking only at property sales, there was an increase of 27.5% over the same month last year, with 84,479 “compraventas” (purchases/sales).

In April, the total number of property sales registered in the property registers per 100,000 inhabitants reached its highest values in La Rioja (699), Castilla y León (612) and Castilla-La Mancha (602).

Looking at the sale of homes, the communities with the highest number of transactions per 100,000 inhabitants are Valencia (158), Madrid (130) and the Balearic Islands (126).

At the other end of the table we find the Balearic Islands (13.8%), Basque Country (16.5%) and Cantabria (17.8%) registered the lowest annual variation rates in April.