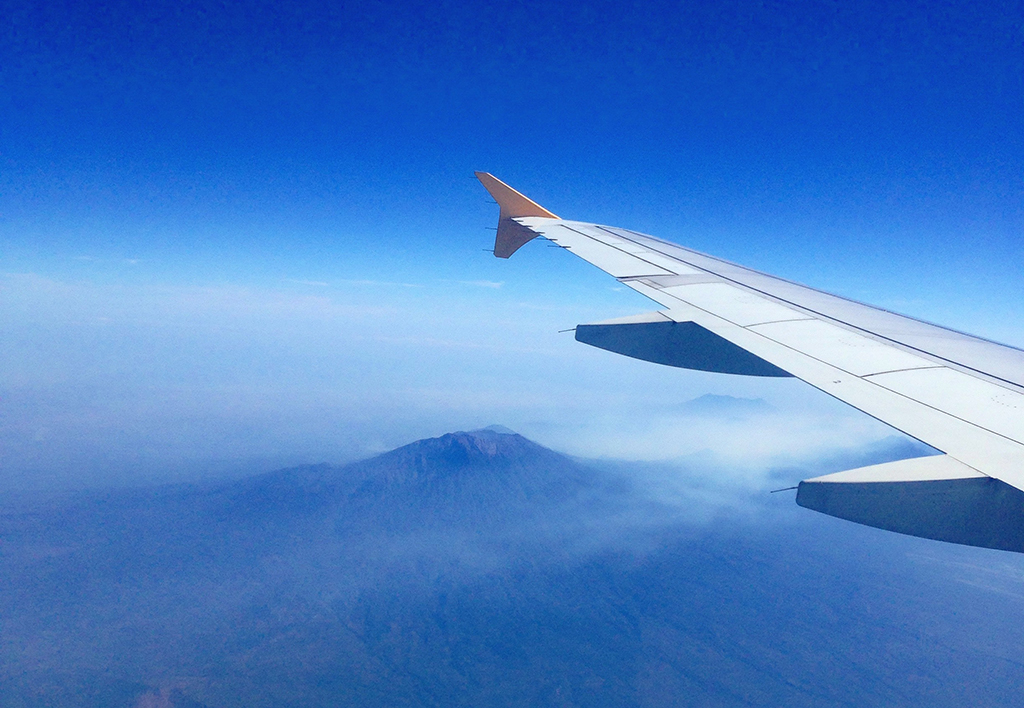 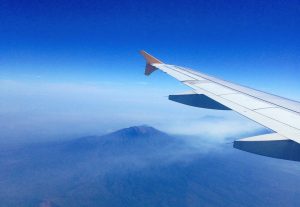 May saw passenger increase at Malaga

Despite a delay in the arrival of spring, Spain is still attracting visitors and the Costa del Sol remains as one of the busiest parts of the country. As such, almost 2 million passengers passed through Málaga-Costa del Sol Airport in May. A massive 1,830,000 passengers moved on almost 13,200 flights.

These figures represent an increase of 1.5% in passenger numbers and an increase of 0.3% in the number of flights, when compared to the same period last year.

Most of the passengers were using commercial operators (1,832,880). Of those, just over 230,000 were domestic passengers, travelling between Spanish cities. In fact, the number of domestic passengers increased by 13.3%, with respect to the same month in 2017. The number of domestic flight operations also increased with 16% more taking off in May this year, compared to May 2017, according to figures from airport operator, AENA.

The remaining passengers travelled on 10,544 international flights. This represents an increase of 0.1% in the number of international passengers, and 2.3% fewer flight operations, in relation to May 2017.

The UK remained as the main destination for passengers from Málaga, with 599,774 Brits moving through the airport. Following were German passengers (156,952), and French passengers (123,617).