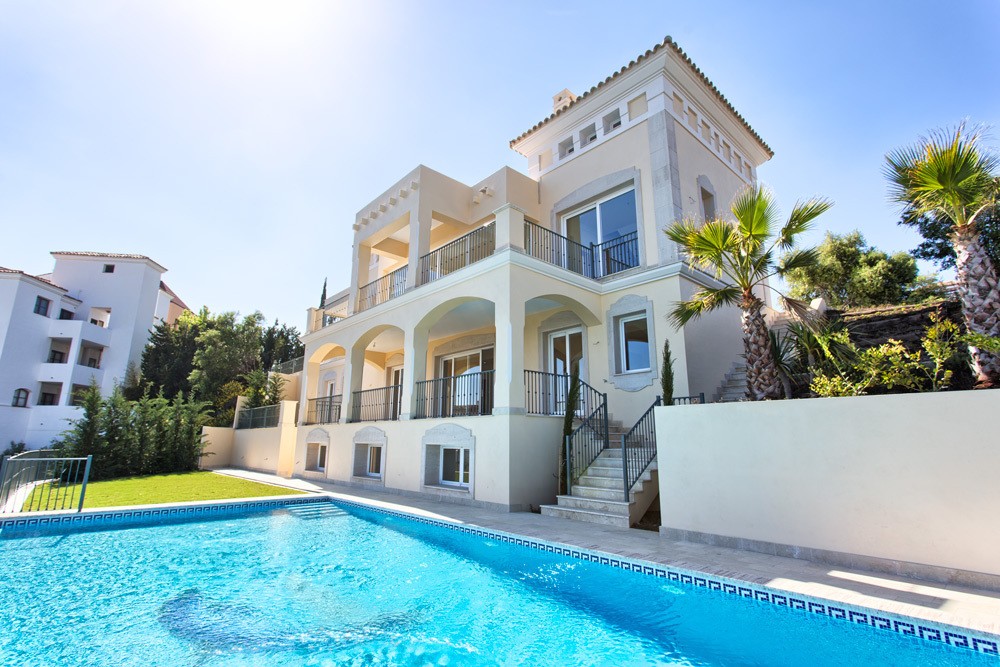 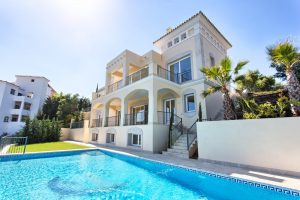 There were 142,976 property transfers (sales/purchases, inheritance, exchange, donation) registered in the property records in August. This is 5.9% more than in the same month last year. This is yet another increase and adds further confirmation that the Spanish property market is recovering well from years of slowdown following the 2007 crisis.

In terms of property sales, there were 79,374 transactions recorded in August, an annual increase of 14.3%, according to the latest data from the INE.

When compared to the previous month, the variation in regard to home sales was +6.3%. This is 0.7 points less than in the same month of the previous year. The monthly variation for all property sales was +2.5%.

In August, the total number of property transfers in the property records per 100,000 inhabitants reached its highest values in La Rioja (644), Castile and Leon (553) and Aragon (542).

Regarding the purchase of houses, the communities with the highest number of transmissions per 100,000 inhabitants are Valencia (163), Illes Balears (152) and Andalusia (125).

The communities with the largest annual increases in the number of housing sales in August were Castilla-La Mancha (37.9%), Valencia (32.5%) and Galicia (23.0%).