Construction Worth Millions Approved in Marbella 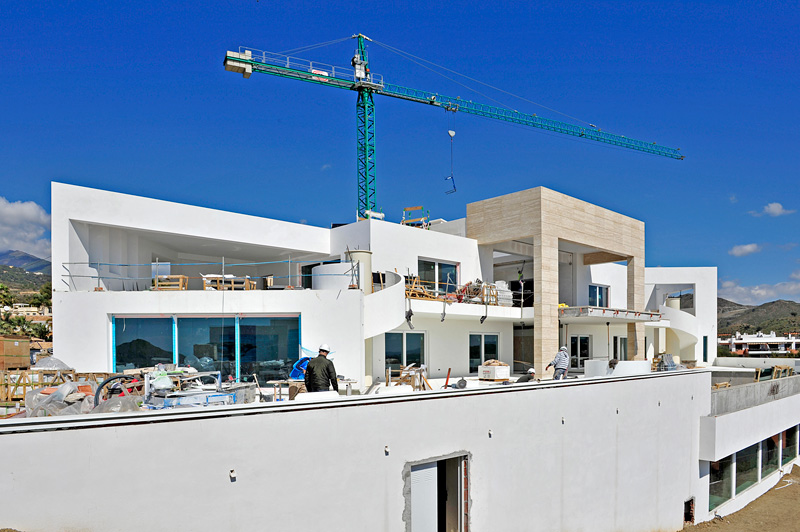 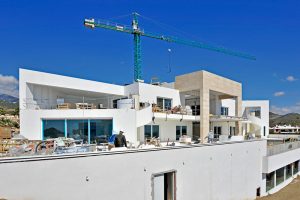 The number of building permits issued by the Marbella council has increased over recent months. At a meeting earlier this week, the council approved licences for the construction of various real estate projects in the town which amount to 17 million euros. 90% of that capital will be invested in Nueva Andalucía in the construction of two large residential complexes and a super luxury villa. The rest of the money will be for development to the east of Marbella. These projects include the urbanisation Santa Clara Golf with the construction of three new luxury villas.

These figures show that city planning is on the path to growth and that investor confidence is strong in the wake of the full adoption of the consolidated text of the PGOU of 86 into Andalusian law – Law of Urban Planning of Andalusia (LOUA) – which took place in September.

The approval of these licences shows, in the words of municipal spokesman, Félix Romero, “the healthier tone” that is beginning to show in the city of Marbella.

Specifically, permits have been approved for the construction of four villas and 85 apartments. These projects will be developed in Santa Clara with the addition of three new luxury villas. These properties each have a value of around 600,000 euros. Another single-family home was approved for construction in the urbanization of La Cerquilla, Nueva Andalucía. This one has a value of over 900,000 euros.

The apartment projects approved are for one development of 44 homes and another of 41, both in Nueva Andalucía. The values are 7.7 and 7.2 million euros, respectively.

“Our approach has been to unlock the situation and the fruits are already being seen”, Romero stressed.

Romero, who appeared before the media to announce the licence approvals by the council, said that the urban situation in the city requires the adoption of measures to grow in the future. This objective involves the writing of a new PGOU, a purpose towards which the efforts of the council, led by the Urban Planning Councillor, Kika Caracuel (PP), are headed.