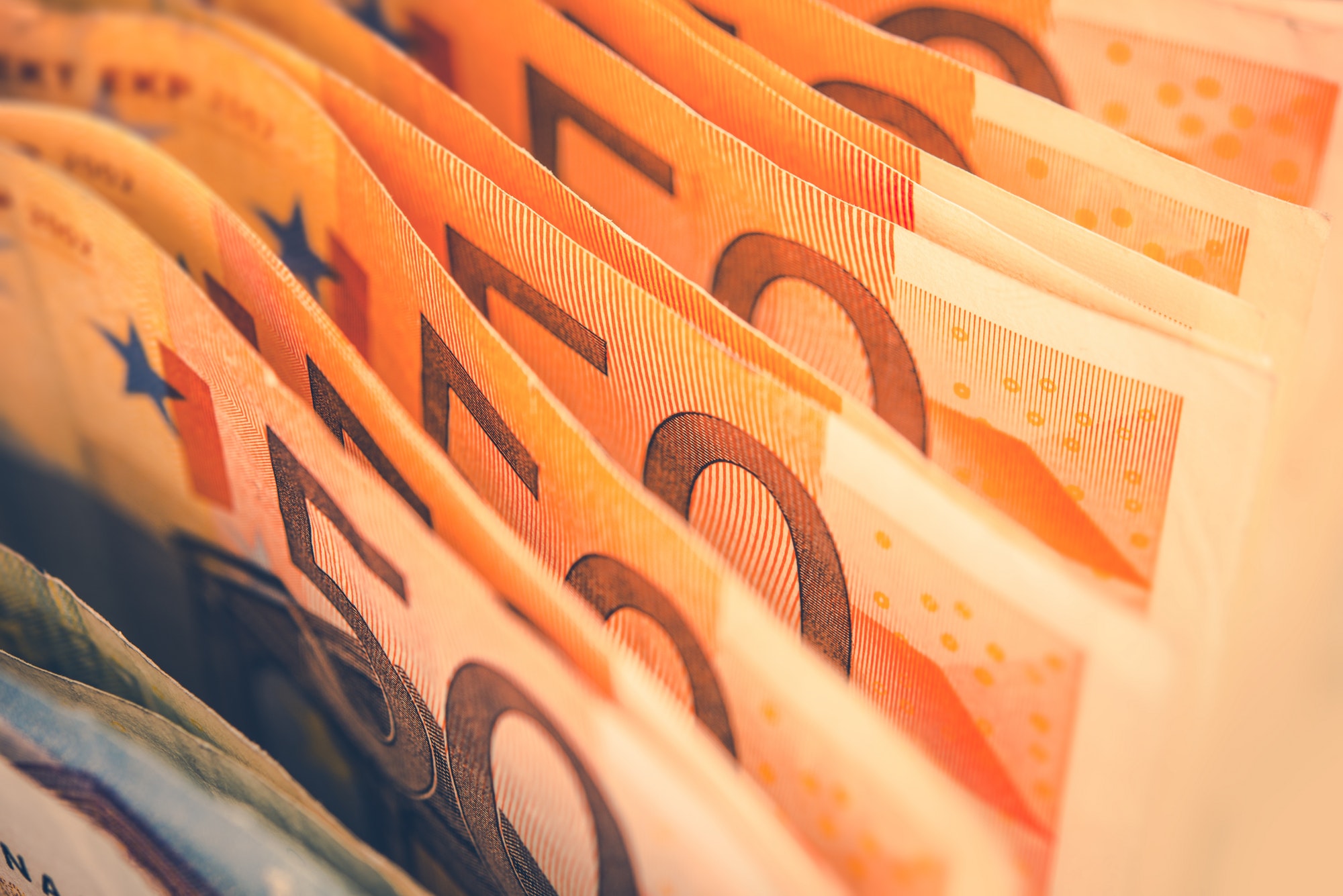 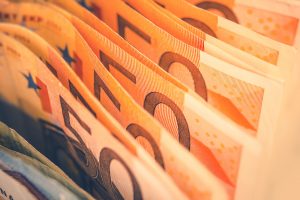 During the first six months of this year the average price of housing has grown 0.1% to stand at 1,637 euros p/m² in June, according to the Ministry of Development. The year-on-year increase in the second quarter reached 3.1%, led by the communities of Madrid (+5.2%), the Balearic Islands (+5%), and Catalonia (+4.3%).

The quarterly increase marked the 17th consecutive quarter that Spanish property prices have increased since we emerged from the worst years following the financial crisis.

Fernando Encinar, head of studies of idealista, explains that “the data confirms what we have been seeing in recent months: strong price increases and double-digit increases are a thing of the past and the market is heading towards stabilization, especially In the big markets. There doesn’t appear to be one sole reason behind this trend, but it is probably due to the sum of the current political uncertainty, the adaptation to the new mortgage laws and the rumours of a possible change in the economic cycle.”