Cost of Renting Drops in August 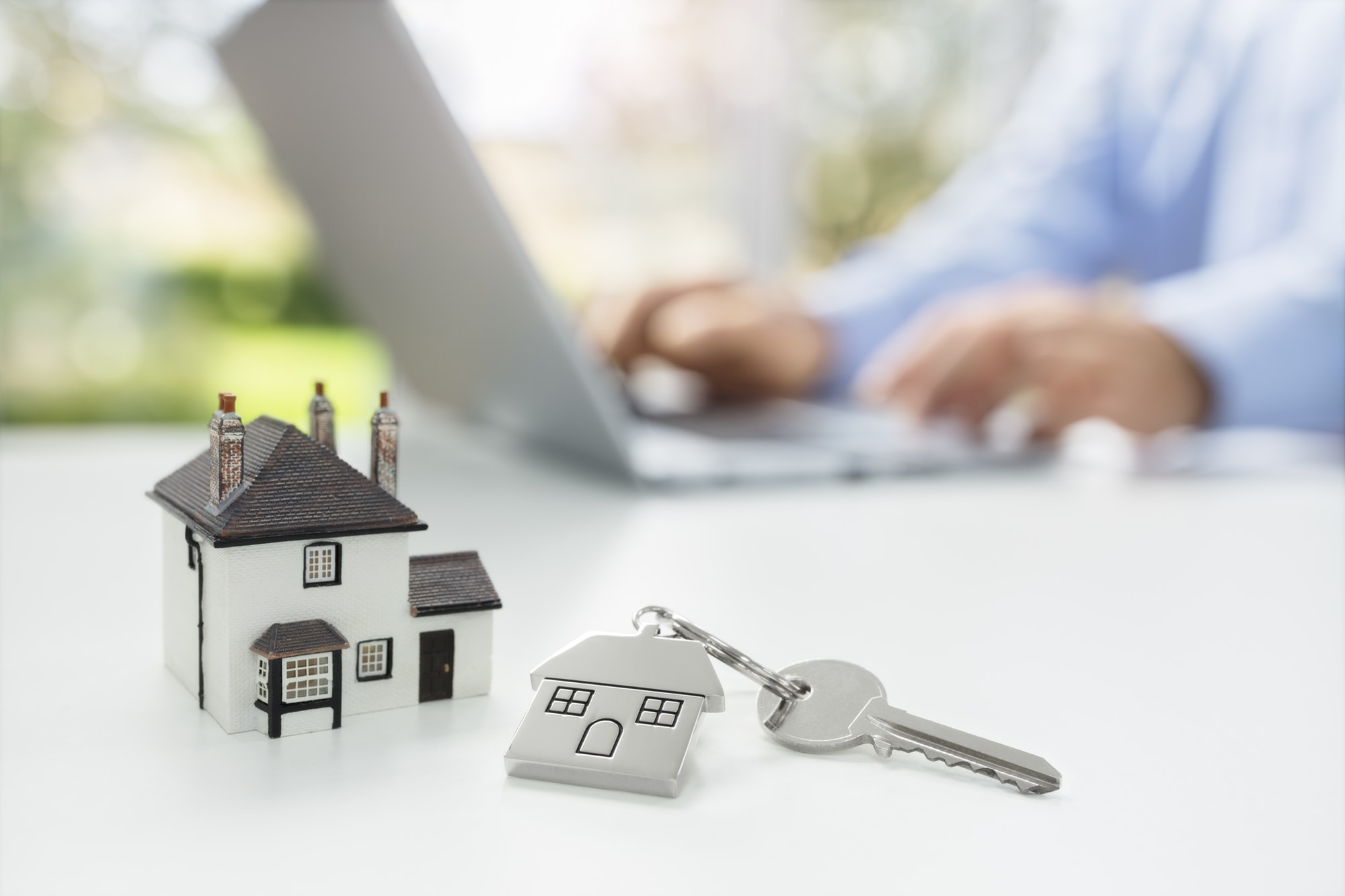 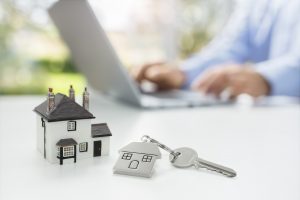 The price of rental housing in Spain fell again in August with owners now asking 0.5% less than in July.

However, when compared to August 2018, prices have actually risen by 7.7%. This brings the average cost per square metre to €8.50 p/month. Shockingly, this national average is a massive 39% lower than the average cost in the Community of Madrid where tenants pay an average of €14.01 p/m² per month.

“The price of rentals continues to rise, but at a slower rate than we have seen in recent years. The monthly evolution of prices shows that growth slowdown, although in large cities and their outskirts prices continue to grow strongly,” explained Beatriz Toribio, director of studies at fotocasa.

Regarding the ranking of prices by Autonomous Communities, the most expensive housing price to rent in Spain is found in Madrid and Catalonia with prices of € 14.01 p/m² per month and €10.78 p/m² per month, respectively. Spain reached its all-time high in the average rental price in May 2007 when the national average reached €10.12 p/m² per month. Since then it has accumulated a decrease of -16%.

The average rental cost increased in 18 of the 48 provinces analysed by fotocasa. The most pronounced monthly increase was seen in Ourense where owners are asking 5.4% more than in July. This is followed by Madrid (2.8%) and Zaragoza (1.8%). Meanwhile, the province with the largest monthly decline was Huelva with -8.8%, followed by Lugo (-7.6%) and Jaén (-5.4%).