Number of Foreclosures Down in Q3 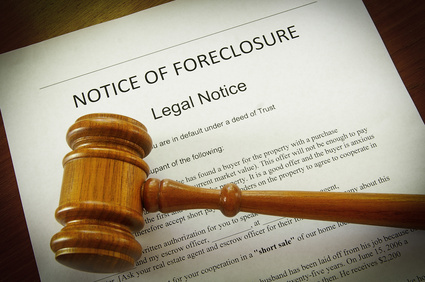 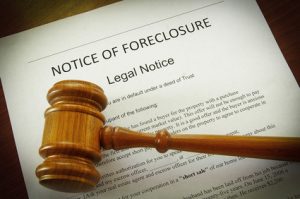 Andalusia accounted for 1 in 3 foreclosures

Andalusia, Valencia and Catalonia accounted for more than half of housing foreclosures during the summer of 2017.

The number of foreclosures on “personas fisicas” (property owned by an individual) continues to fall with the third quarter seeing only about 1,600 cases. This is almost half as many as were seen in the previous quarter. On top of the huge monthly fall the year-on-year variation was a massive -59.8%, according to the INE. Andalusia accounted for one in three foreclosures in Q3, followed by Valencia and Catalonia.

The total number of foreclosures in the property registry between July and September showed a drop of 41.1%, when compared to last year reaching a total of 4,676 cases. This includes all property types and whether owned by an individual or a legal entity.

Despite continuing falls from the highs reached in 2012 and 2013, foreclosure has always been a dark cloud hanging over individuals or families but looking at the overall property stock in Spain the number of evictions seems insignificant. If we take as a reference the total number of existing family properties in Spain, some 18.5 million as of the third quarter, then foreclosure proceedings were initiated on only 0.01% of the total housing.

The property boom that we experienced in Spain in the years leading up to the financial crisis is still affecting many people. In fact, 59.5% of foreclosures initiated in the third quarter correspond to loans from the period 2005 – 2008.

By autonomous community, Andalusia (1,425), Valencia (915) and Cataluña (677) accounted for more than half of the foreclosure proceedings on the home of a natural person, either primary or secondary residence.