New Properties are most expensive in Spain 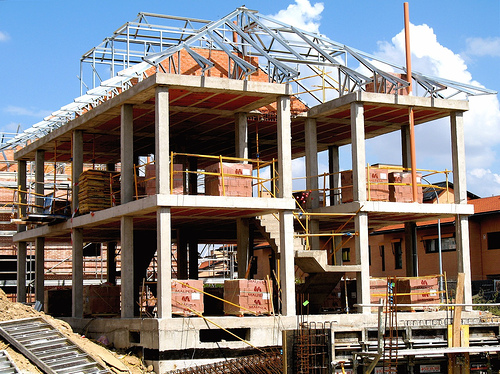 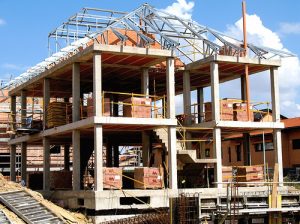 Property under 5 years costs the most in Spain

According to Ferran Font, director of studies at pisos.com, this turnaround could be based on the fact that “a lot of products from the banks have been put on the market, a large part of which is made up of recent constructions“. Regarding the reasons for the loss of value of the older homes, Font suggests that “the offers of older properties in the best conditions have already been assimilated by the demand,”

The Balearic Islands are the most expensive for new homes

The most abundant category on the market in Spain is property between 10 and 20 years old, which represents 23% of the total second-hand property currently on offer. This category was also the most common in 2017 and 2016, accounting for 20% and 26% of stock, respectively.

The largest volume of new properties under five years old is shared between Aragon, Valencia, Galicia, the Balearic Islands and Murcia. In each of these regions, new property makes up 12% of the stock.

The smallest number of new properties is found in the regions of Cantabria, Catalonia, Madrid, Extremadura, the Canary Islands, the Basque Country and Asturias. Properties under five years old make up only 10% of their stock.