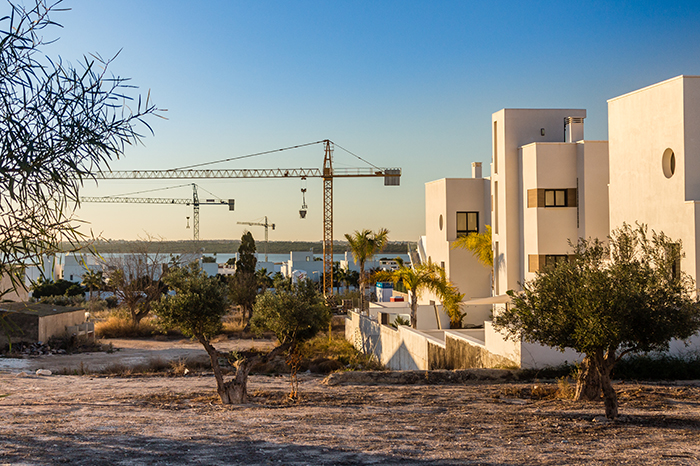 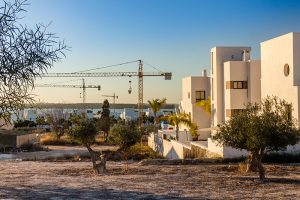 Unsold new stock is down to pre-crisis levels

In 2016, the stock fell by 3%, and from the highs of 2009 (649,780 units), the stock has fallen by 26.6%, according to data from the Ministry of Public Works, summarised by idealista. There are, however, five zones where there is no new housing sitting unsold: Cantabria, Badajoz, Cáceres, Navarra and Vizcaya.

By province, those that have the largest unsold stock of new properties are located on the Mediterranean coast, as well as Madrid and Toledo.

Just three autonomous communities account for 49.98% of the total national stock in 2017: Valencia, Cataluña and Andalucía. On the other hand, Ceuta and Melilla, Navarra, Cantabria and Extremadura have the lowest percentage of unsold new stock.

If we take into account the total housing stock by provinces, the view changes dramatically. At a national level, the percentage of stock is 1.86%. For example, in Madrid, which is one of the provinces where new construction is slow, the unsold stock only represents 1.39% of the total housing in Spain.