Málaga Airport Had Busiest Year Ever in 2018 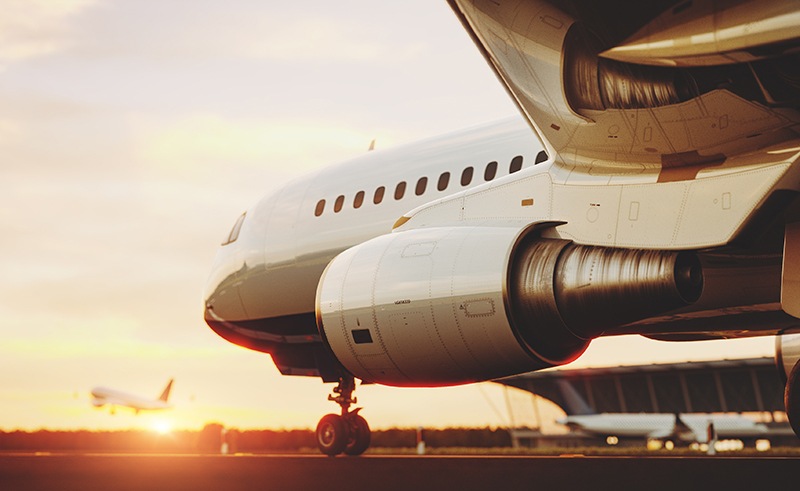 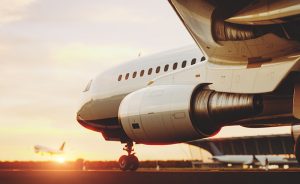 Málaga Airport had a record year in 2018

In terms of passenger numbers, 2018 was the busiest year in the history of Málaga Costa del Sol Airport. This is according to figures released by airport operator, AENA.

Beating 2017’s record, which fell slightly short of 19 million passengers, growth in both the domestic and international sectors brought 19,021,704 passengers through the airport. This beat 2017 by 2.1%.

The vast majority of travellers (18,948,716) moved on commercial flights. Of those, over 16 million were passengers on international connections with their origin or destination in a foreign city. This represents an increase of 0.6% over the previous year. This growth in passengers was matched by growth in the number of international flights which grew by 1.2% to 109,447 flights.

Looking further at the international passengers, the UK remained as the main source/destination, with 5.7 million passengers heading to or from UK airports. Germany (1,580,351), France (1,145,458) and the Netherlands (1,115,691) took the next three spots in the passenger rankings.

In terms of flight numbers, Málaga handled 9,223 flights in December, an increase of 11.2% when compared to the same month last year.

The last two weekends of the month were the busiest. On Saturday 22nd, coinciding with the start of the Christmas holidays for many people, the airport handled its largest number of flights, with 384 landings/take-offs. A week later, on Sunday the 30th, the peak was reached for passenger number with 51,151 travellers passing through Málaga.