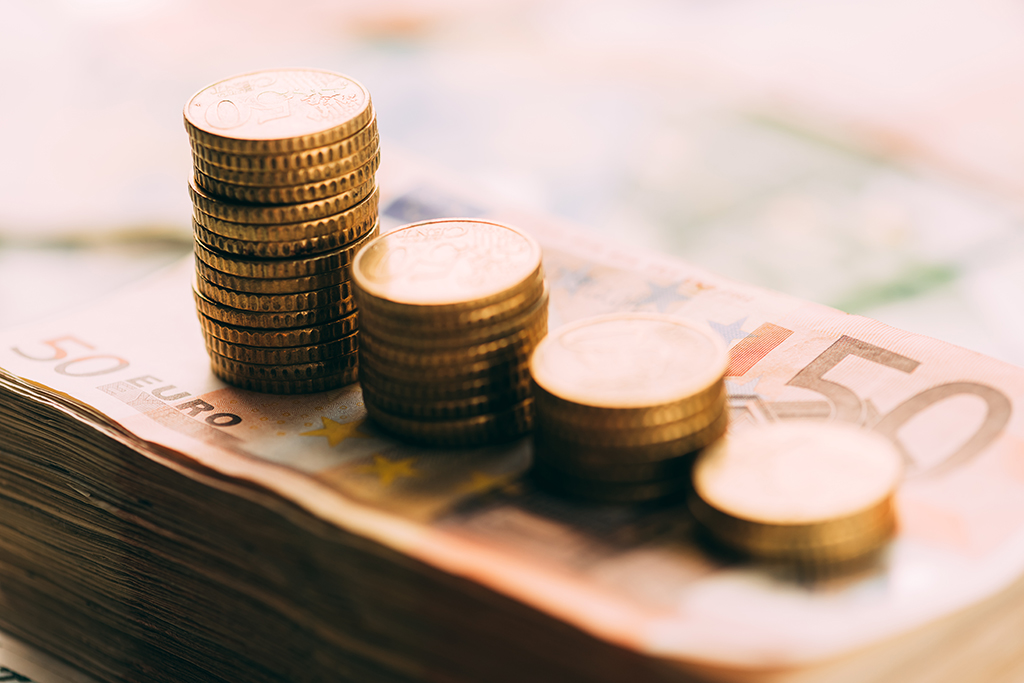 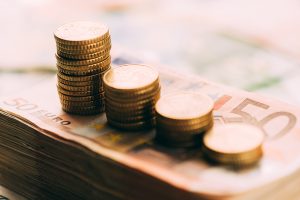 The average price of rental housing in Spain closed 2018 with an annual increase of 1.8%, according to a report from fotocasa. This leaves the average cost per month at €8.30 p/m². This is the smallest increase registered in the last four years.

“The average price of rents has not stopped rising since 2015, but for the first time in the last four years the index reflects a more moderate increase during 2018 in most of the country. Additionally, the number of regions registering year-on-year falls has increased. Everything is pointing to a stabilising of rental costs. But in some areas, especially large cities and touristic areas, prices continue to rise and will carry on rising in 2019. This is despite the fact that in many cases prices are already at higher levels than they were during the boom years”, explained Beatriz Toribio, director of studies at Fotocasa.

Rental costs didn’t increase following the 2008 crash until 2015. There was one month in which rental prices fell year-on-year: in August of 2018 prices saw an annual fall of 2.2%. Thus, with the exception of that one month, the price of rental housing has increased for 45 consecutive months.