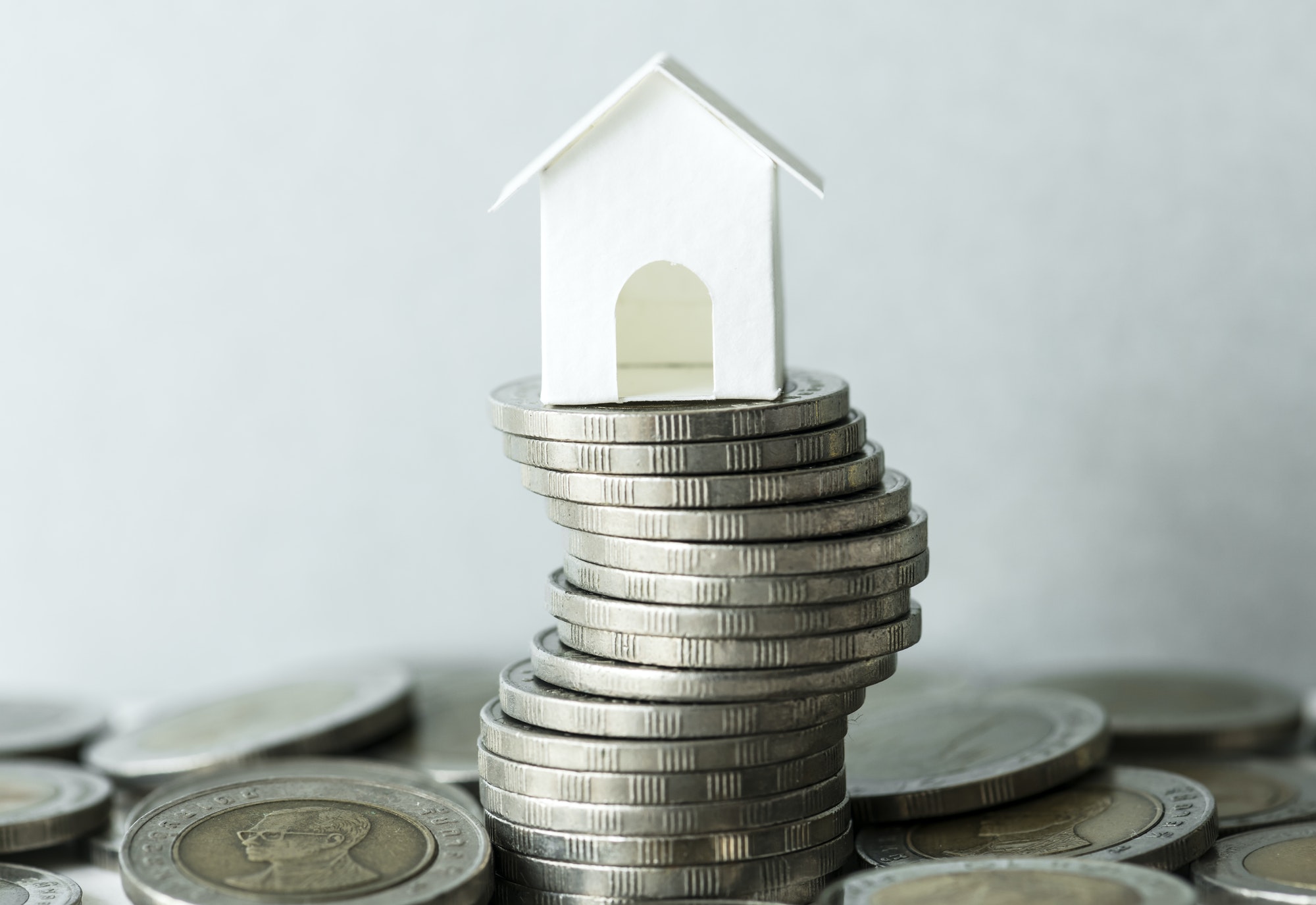 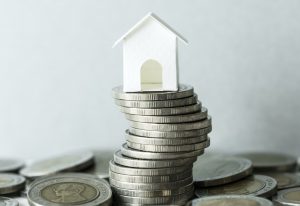 Data provided by the College of Property Registrars on the home sales and of new mortgages registered during the month of February confirms the downward trend and the impact on the market of the coronavirus pandemic. After the bad start seen in January, with the biggest drop seen in mortgages (-30.4%) and the return to negative figures for sales (-15.4%), the data for February once again confirmed a year-on-year drop in operations in both scales.

“Although the mortgage market showed a greater resistance at the beginning of the pandemic than that of property purchases, the situation has been reversed in recent months. Negative annual rates have been common, and in February of this year they have suffered a further decline of -12.8% in home mortgages, although lower than that of the previous month, the highest in the entire period, when the falls exceeded the 30%. With the specific exception of September, the general evolution of mortgages has practically always remained negative since the beginning of the pandemic“, the Registrars said.

Sales fall again before a predicted rebound in March

However, everything suggests that the next statistics for March will be marked by the profound impact of the coronavirus crisis, when in the third month of 2020 the country stopped due to the mandatory confinement decreed by the Government to fight the pandemic, which paralyzed all real estate activity. This could mean a rebound in year-on-year statistics in the coming months.