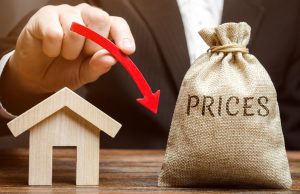 The predictions for price falls that second-hand house prices would suffer due to the pandemic have not yet materialized with the expected intensity. The data after the first three months of the year suggests that the residential market has strengthened as a result of the shock that COVID-19 subjected it to. Ferran Font of pisos.com said “By spending more time at home, due to confinement first and restrictions later, we have become aware of the importance of having a home that make us feel good“. Font commented that “this renewed value that property has acquired makes the adjustments relevant only when the home is of low quality, but in most cases, the price has not changed or has changed little.”

However, he went on to suggest that “we cannot lose sight of the great disaster that the coronavirus has caused in employment, but we must not ignore that this situation has increased savings and this increase in capital could find an outlet in real estate investment, which keeps prices from sharp drops“.