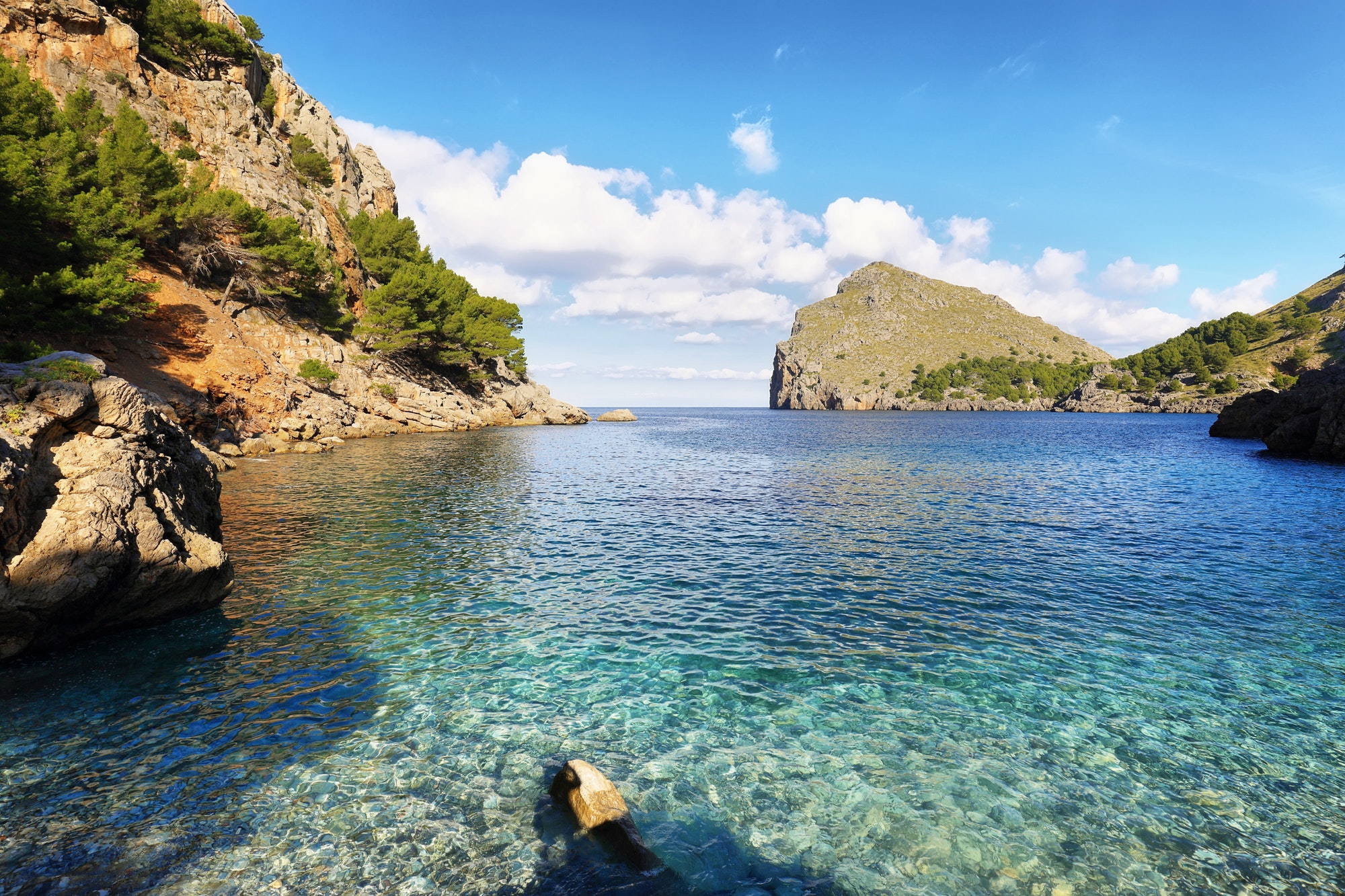 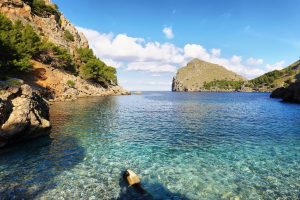 The Balearic Islands, the Canary Islands and the Valencian Community are the most popular regions of Spain for foreign property buyers.

Autonomous communities with high tourist density, islands and Mediterranean coastal areas, lead the demand for housing purchases by foreigners. In the Balearic and Canary Islands foreigners made 27.4% of the home purchases in each of those communities in the first quarter, followed by the Valencian Community, with 25.6% of homes bought by foreign buyers.

According to the Real Estate Statistics of the College of Registrars for the first quarter of 2019, throughout the country, home purchases by foreigners accounted for 12.2% of the total, showing a slight decline compared to the previous quarter (12.7%), although in absolute terms it increased to 16,000 sales.

The fourth most popular community is Murcia, where foreigners accounted for 20.1% of the sales made in the region, followed by Andalusia (13.1%) and Catalonia (12.1%).

In eight autonomous communities there are purchase weights by foreigners below 5%. These include Extremadura (0.7%) and Galicia (0.8%) with the lowest percentages, verifying territorial differences and the fact that foreign demand in Spain continues to show a weight linked to tourism.

The provincial results also show territorial differences. While 14 provinces have purchase percentages by foreigners above 10%, of which seven exceed 20%, there are 15 provinces with purchase weights by foreigners below 2%.

Looking at the nationalities with the highest demand in the Spanish housing market, the most remarkable fact to note is a new historical low in the number of British buyers.

The effects derived from Brexit are influencing British demand and although it continues to hold the first position, with 13.8% of total home purchases by foreigners, it experienced a sharp decline with respect to the previous quarter (16.6%) and its percentage weight marks the minimum of the entire historical series.

In second place are the French, with 7.6% of purchases by foreigners, followed by Germans, with 6.9%.