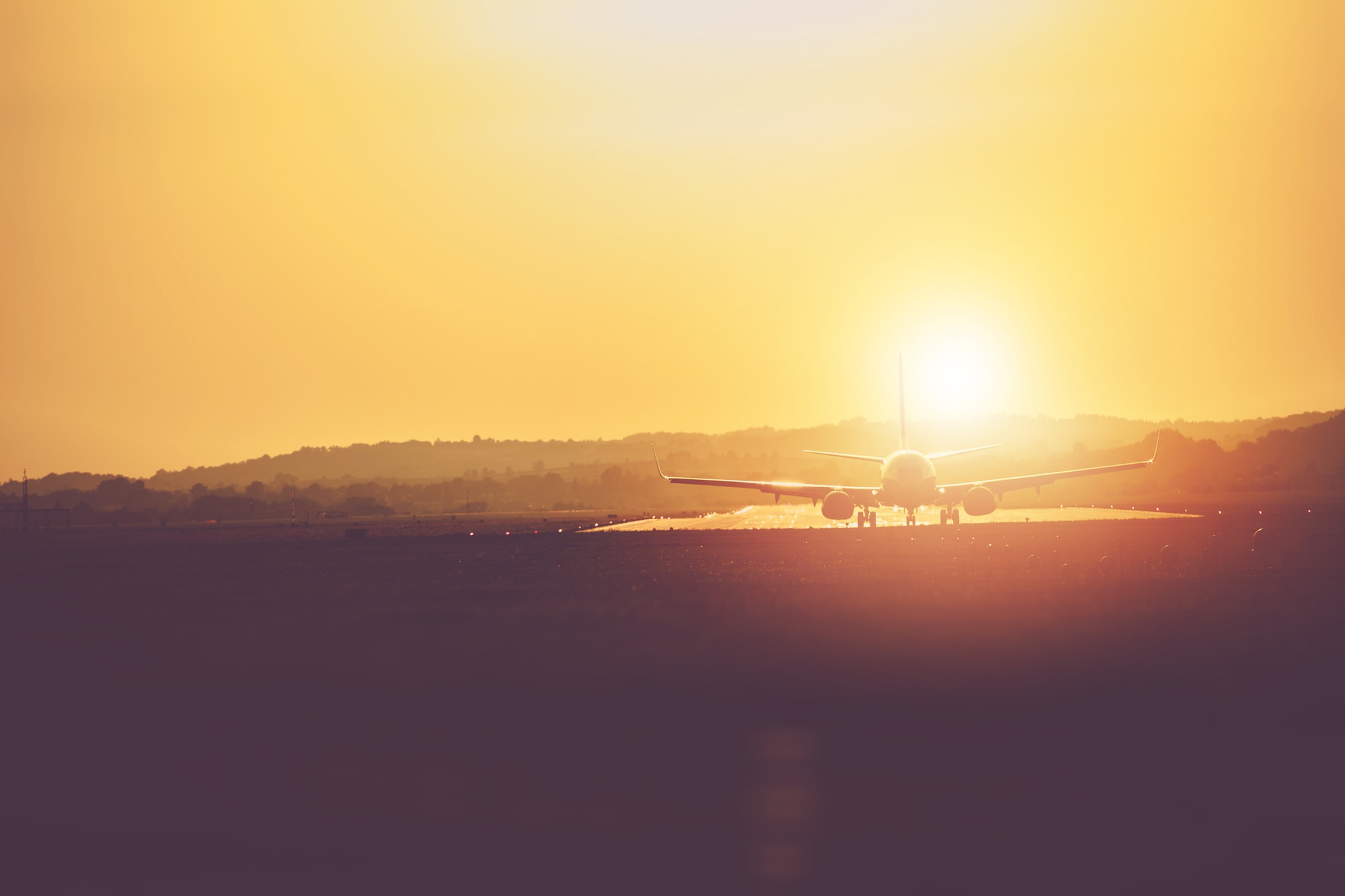 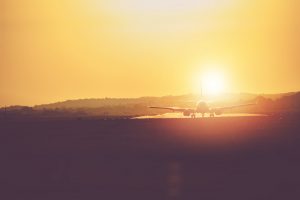 Malaga airport had another busy July

The Costa del Sol is once again a tourist mecca with 2.2 million passengers passing through Malaga airport in July. Those travellers moved on 15,900 flights, according to airport operator AENA.

These figures represent an increase of 3.8% in passenger numbers and 2.5% more flight operations, when compared to July in the previous year.

The remaining 293,356 passengers were on domestic flights moving between Spanish cities, contributing to an increase of 8.1% in passenger traffic and 10.7% in the number of domestic flights.

The UK was of course the main source of international traffic arriving at Malaga. Over six hundred thousand passengers arrived from the UK, an increase of 0.85%. This is a smaller increase than we have become used to. Perhaps the Brexit uncertainty is now affecting tourism as it did with those people wanting to buy a property, with more Brits choosing a staycation. German and French passengers were the next most numerous.

The busiest day of July was Saturday 13th. On that day the airport staff handled 543 flight operations. The peak day for passenger numbers was on Sunday 21st, when a massive 77,757 travellers moved through the airport in a single day.

Growth in the first seven months of 2019

The increases are reproduced in the domestic and foreign markets. Between January and July Malaga-Costa del Sol Airport managed 9,716,054 international passengers (+5.4%) on 64,609 international flights (+4.2%).