Cost of Renting Up in October 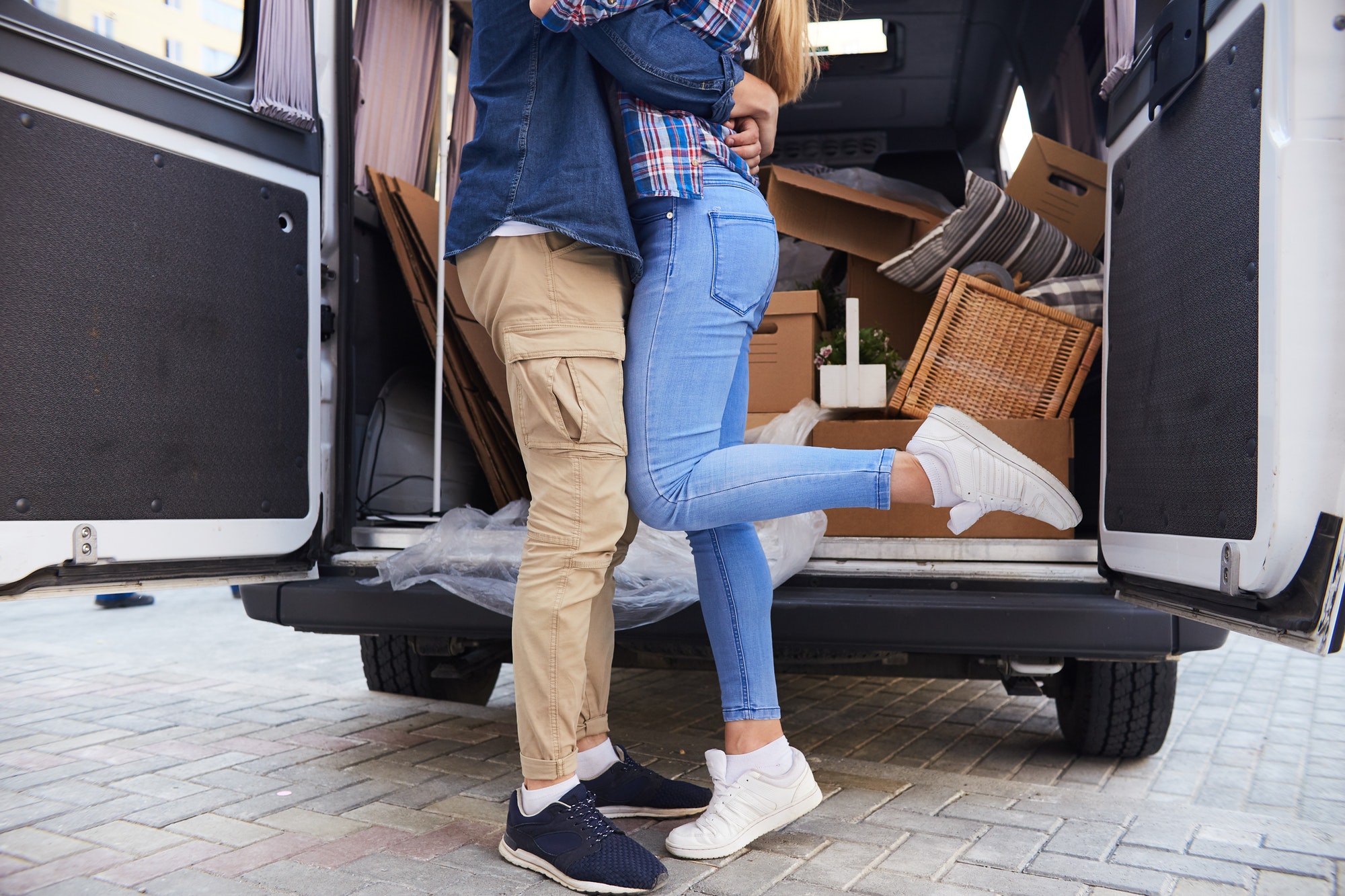 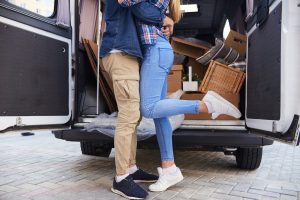 In October, the price of rental housing in Spain increased 2.4% when compared to September. On a year-on-year basis the increase was 3.6%, bringing the average price per square metre per month to €9.81.

Across the autonomous communities the most expensive rental property is found in Madrid and Catalonia, with average prices of €14.82 p/m² per month and €13.84 p/m² per month, respectively.

In October, 15 autonomous communities presented positive monthly variations. Navarra showed the largest rise with an increase of 8.2%. The biggest fall was seen in Catalonia with a decrease of -0.4%.

“The market continues to show clear signs of price stabilization and moderation. Proof of this is that in October we didn’t see any community with interannual increases above 10% and even some communities, such as Extremadura, recorded slight interannual declines,” explained Ismael Kardoudi, director of Studies and Training at Fotocasa.