October Another Busy Month For Malaga 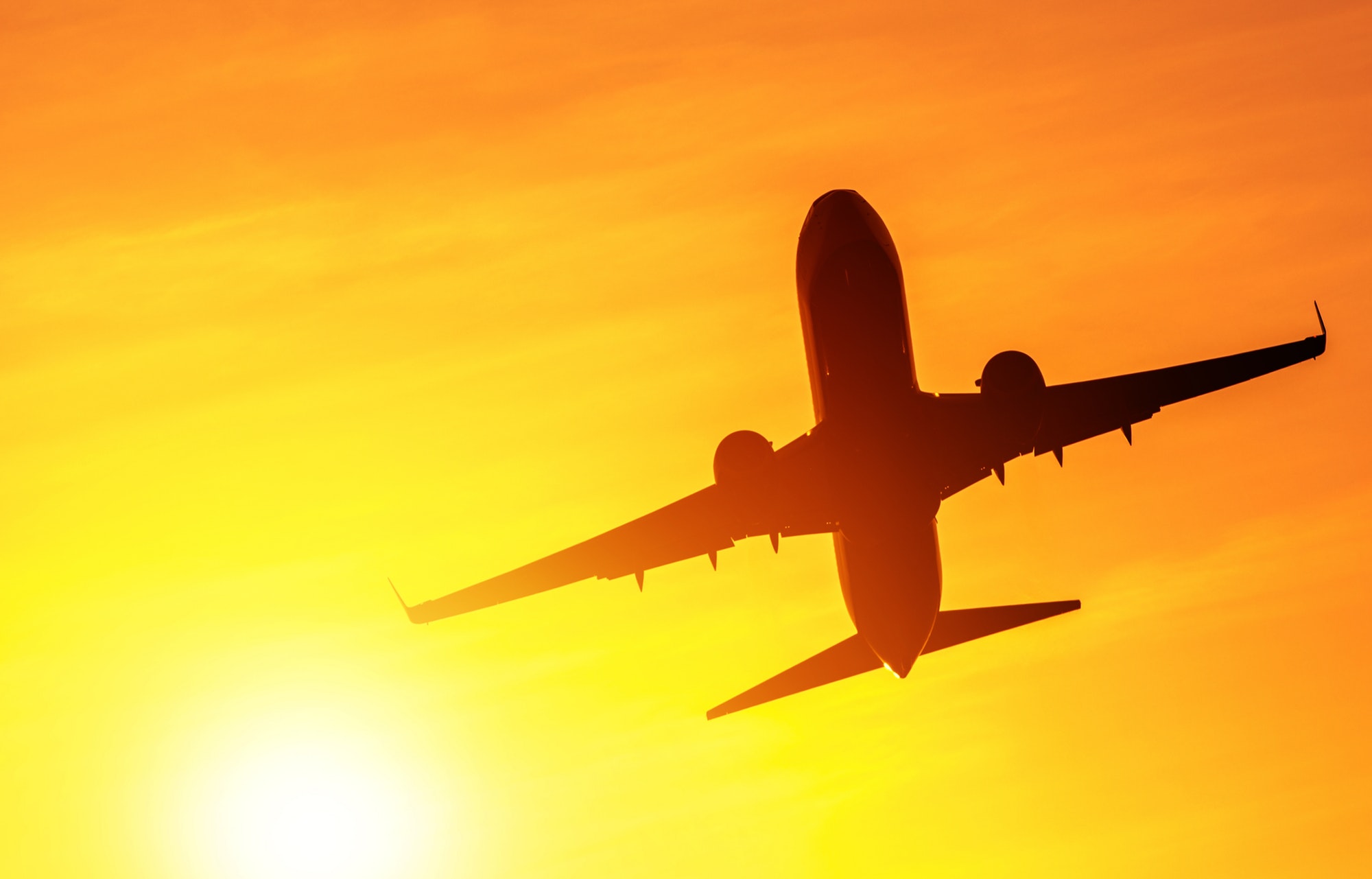 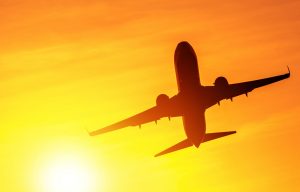 Malaga-Costa del Sol airport saw 1.8 million travellers pass through in October, an increase of 0.6% when compared to the same month last year. The passengers moved on 13,152 flights, a slight drop (-1.6%). The majority of passengers moved on commercial flights (1,870,398). Of these, 1.6 million were on international flights, 0.6% more than in October 2018, according to airport operator AENA.

The UK remained as the main source/destination of Malaga’s passengers with 563,994 travellers heading to or from UK airports. Germany and France are also seemingly permanent in the top three with 158,203 Germans and 118,421 French travellers passing through Malaga.

The last Saturday of October was the busiest for both passenger numbers and flight operations. On October 26th, the airport handled 484 flights while on the same day 72,074 travellers passed through the airport.

So far this year more than 17.5 million passengers have arrived or departed from Malaga-Costa del Sol airport. This represents a 4.7% increase in passenger numbers and a 3.3% rise in the number of flights operations, when compared to the same period last year.

The domestic market is also up significantly this year with over 2.5 million passengers travelling between Spanish cities contributing to an 8.5% increase in passengers and an increase of 8.3% in the number of domestic flights.

This has been a record year for Malaga-Costa del Sol Airport already. 2019 has seen the airport breaking numerous records including the busiest September in the airports 100 year history, when for the first time over 2 million passengers were recorded in a single month.

Written by Marbella For Sale.