Andalucia Most Profitable For Rental Property 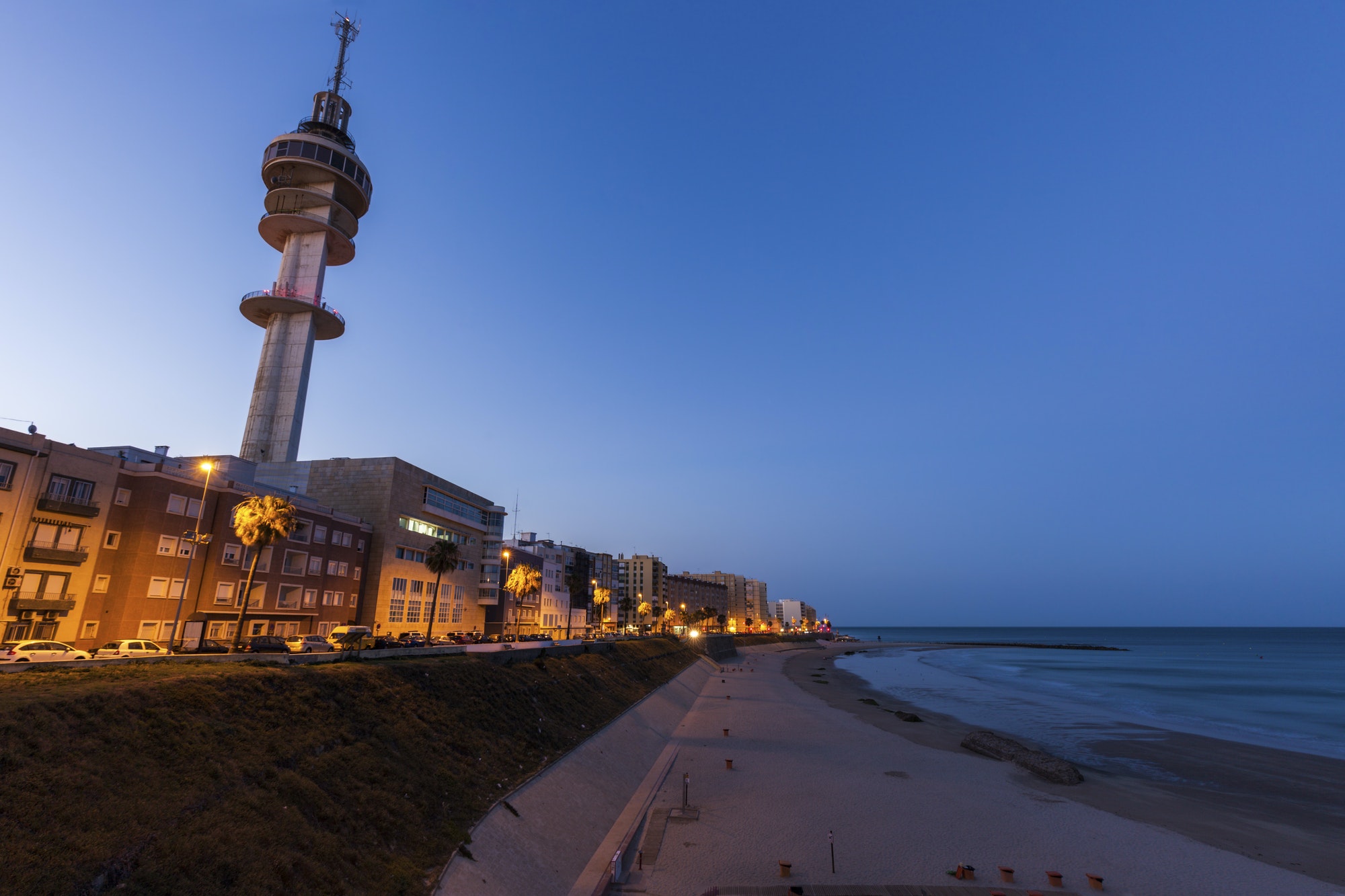 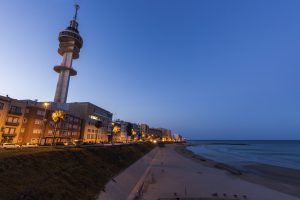 Cadiz: most profitable for rental property

The profitability of putting your property in the rental market in coastal areas of Spain has been increasing year after year. Look for example at Cadiz, in Andalucia, where the profitability has risen to 7.5%, 0.6 points above the national average (6.9%).

“Housing continues to give very high returns close to 7% on average. This high profitability is explained by the fact that the prices of second-hand housing have started to experience decreases in prices for a few months at a national level of around -2%, while in the case of rentals, prices are still far from falling. In fact, in recent months rental prices have been registering year-on-year increases of around 10%, which explains the high profitability that the rental market currently offers.” explains Anaïs López, Director of Communication at Fotocasa.

Of the five most profitable cities for rental property in 2020, three of them have a history of uninterrupted profitability in the last ten years. It should be noted that Andalucia has a solid track record of profitability, which has led to a continued increases from 4.5% in June 2010 to 7.5% in June 2020. Specifically, the last six years have been key for the municipality of Cadiz since from 2015 to 2017 it was the second most profitable city, but since 2018 has been on the top spot.

Along with Andalucia, the Murcian municipality of Cartagena (6.8%), the Canary Island of Puerto de la Cruz (6.5), the Valencian city of Torrevieja (6.3%) and the northern Cantabrian city of Castro-Urdiales (6.2%), are ranked as the five coastal municipalities that generate the most profitability in the country.

As for the most profitable districts of Andalucia to invest in the purchase of a home and then rent it, Casco Antiguo stands out with a 7.4% return. It should be noted that this district has for five consecutive years been the most profitable in Spain (from 2016 to 2020). Closely followed by the La Reconquista – El Rosario district with a profitability in June 2020 of 7.4%.

Marbella, for example, is a hugely popular town for property rentals but the demand for property in the area puts prices well above the national average. The same can be said about Barcelona which has some of the highest property prices per square metre in the whole of Spain.